Behind the Design Contests + Sweepstakes

The Wolves of Transylvania 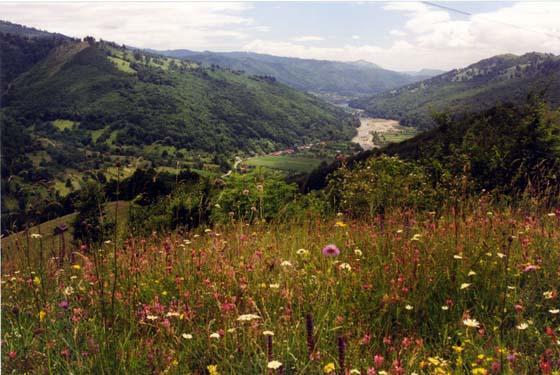 The Carpathian mountains of Romania are home to a very large population of gray wolves. Commonly called Transylvania, this region contains the largest popluation of wild carnivorous animals in Western Europe. Recent counts have estimated that approximately 3,500 grey wolves live in this beautiful mountainous region, which makes up about 40% of the wolf population in Europe.

Grey wolves are the second largest carnivore in Europe, and can reach up to almost 5 feet in length and 175 pounds in weight. They live in hierarchical packs, and hunt mostly deer, boar, and smaller wild animals. Despite the negative stereotypes around their species and their widespread presence in  Romania, they seldom come into contact with humans, preferring to keep to themselves in the deepest regions of the Carpathian mountains.

Grey wolves are not currently at risk for extinction, but their environments are still being threatened. With human populations expanding, the large natural territories they need for hunting and breeding are becoming smaller. Negative perception of their species by humans lead to a vast extermination of them throughout central and Northern Europe during the 19th century.

In acknowledgment of this beautiful region and the wildlife that inhabits it, we designed our Mt. Tampa Wolf Graphic Tee this season: 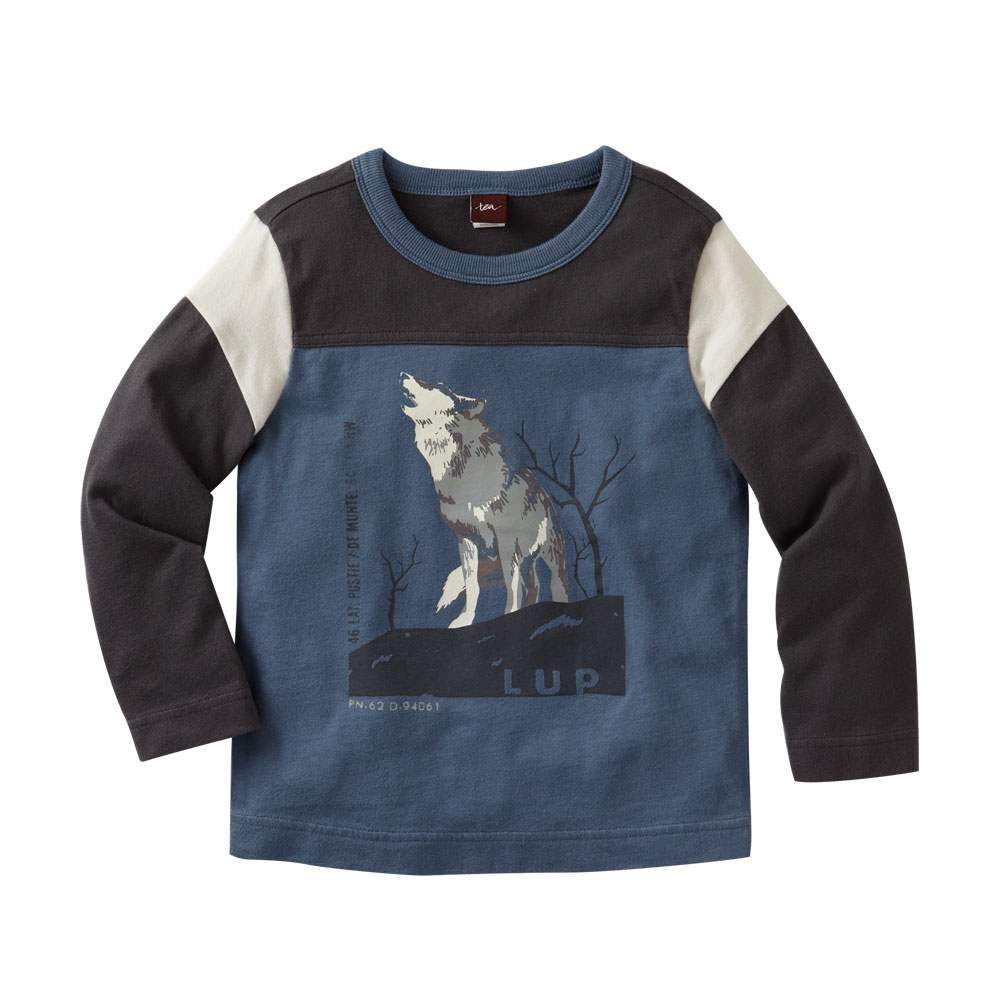 In support of efforts to help save this remarkable animal, Tea will adopt a Grey Wolf through World Wildlife Fund‘s Adopt an Animal program for one lucky winner. To enter the contest visit our facebook page, and comment on our post about Grey Wolves. Share with us your child’s favorite wild animal by the end of the day and the randomly selected winner will be announced tomorrow! To read more about WWF’s program, click here.

The Little Citizens of the World Blog Contest