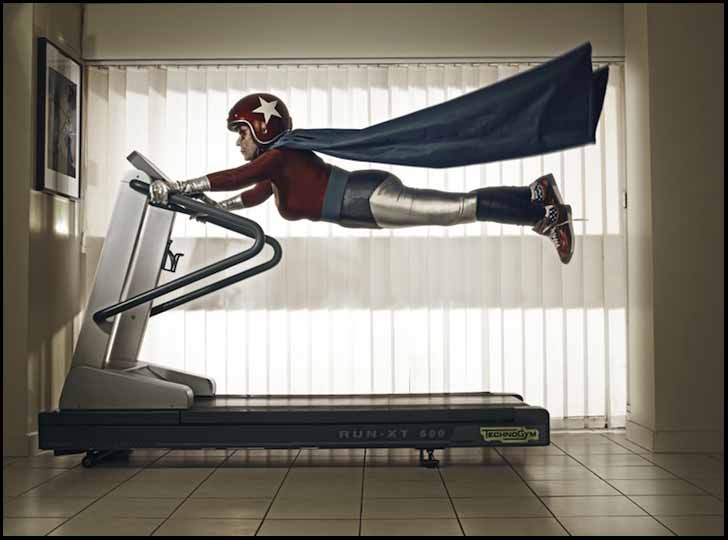 Frederika was depressed. 91 years old and a native Hungarian from Budapest, she was forced to flee her country during World War II, and now lives in France. Knowing his grandmother had a fierce sense of humor, her grandson Sacha Goldberger had the idea of creating a photographic series portraying her as a superhero, to give her something to do. 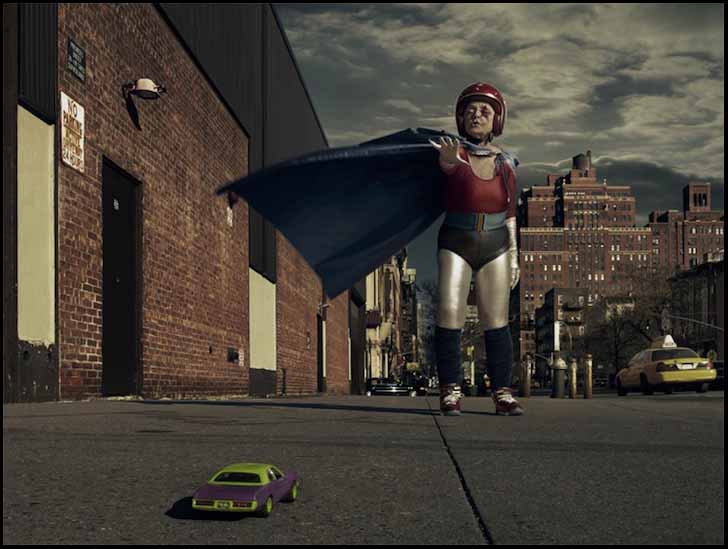 The project cheered up Frederika enormously. Now she has a huge following, including her own Myspace Page, where she receives messages saying things like: “You’re the grandmother that I have dreamed of, would you adopt me?” and ” You made my day, I hope to be like you at your age.” You can find more photos here. 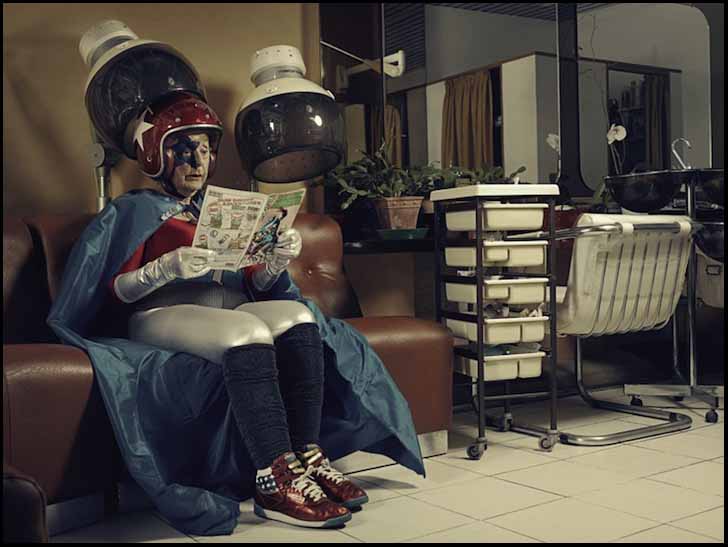 Who are the superheros (real or figurative) in your life?