The Monkey King in Balinese Dance

In Bali dancing isn’t just for ladies. The Balinese men have important roles in these traditional dances too. In the Ramayana Monkey Chant dance, the male dancers will depict an famous battle from Ramayana, an ancient Sanskrit poem.  One of the most sought after roles in this battle dance is that of Sugriwa, the monkey king. 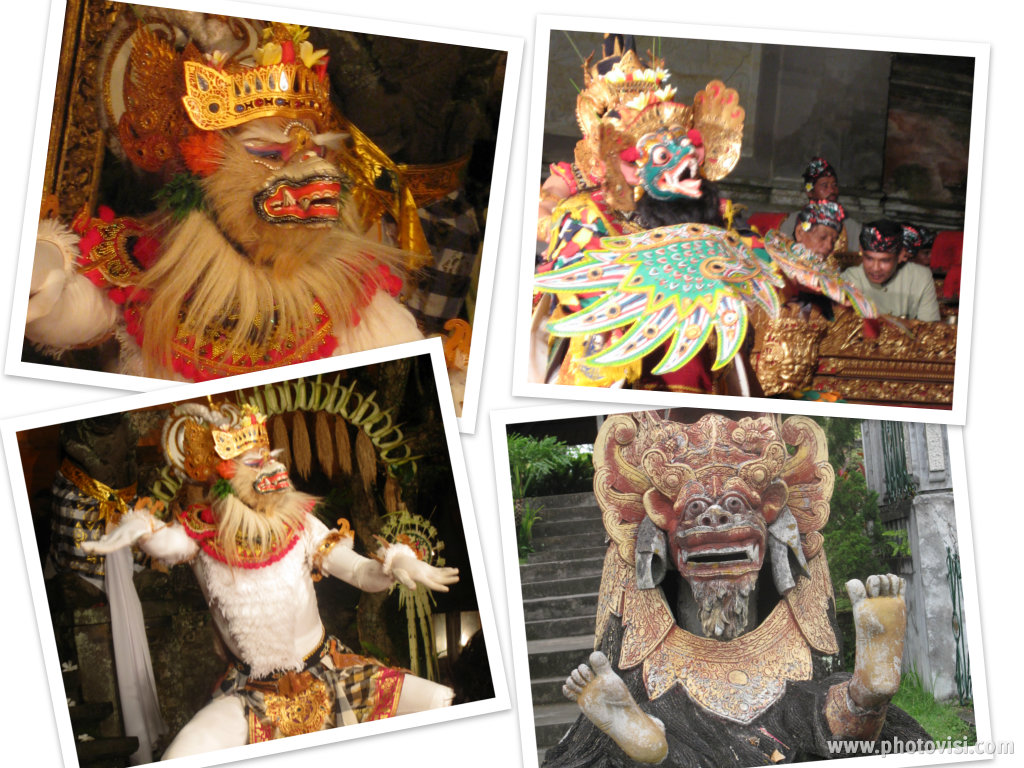 As former king of the monkeys, Sugriwa heroically helped Rama save his wife Sita who was being held prisoner by the Rakshasa king Ravana.  He made an alliance with Rama that if he could successfully help Rama and Sita reunite, Rama would have to help Sugriwa return to the post of king of all monkeys, a title his brother viciously stole from him after a misunderstanding. Sugriwa was able to help Rama and Sita reunite safely and was returned to the post of monkey king.  We thought that Sugriwa’s heroism and kindness should be honored in our Bali Safari Spring Collection.

Feel like monkeying around? Check out our Monkey King boys graphic tee.