Across the Globe Discovery and Exploration

Our grandparents in Belgium, live near the “kattekensberg” or the “cat mountain”. In the 19th century the inhabitants of the city of Antwerp, were attracted to this beautiful green region with its prairies, birch woods and sand mountains, to relax. My cousin and I play in our camp in the forest of the cat mountain and afterwards eat my Grandad’s pancakes! 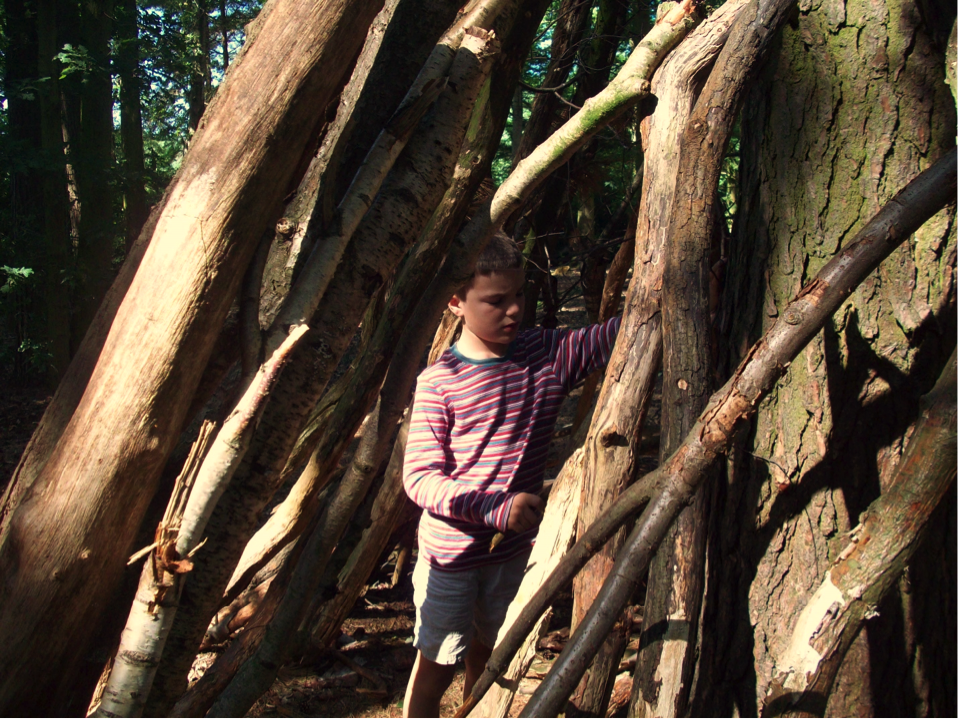 My brother and I explore Tarragona, a city in the north of Spain where the Romans (200 BC) built impressive “bread and circuses” infrastructure to please people, we came across this statue of a mommy wolf. We have heard stories of bad wolves chasing pigs or red riding hood, but this one seems to be feeding two little brothers. We would not want to exchange our mom for a wolf. But we are pretty good at building stuff, like these two brothers boys Romulus and Remus who eventually built Rome. 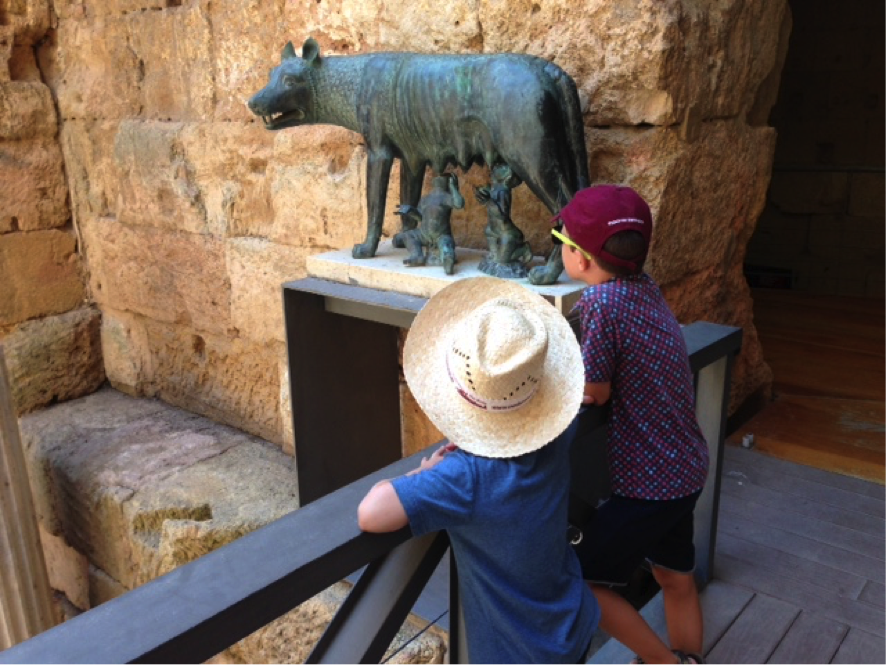 Cap San Vincent is the most south western point in Portugal. The locals call it the “end of the world”. The cliffs rise upto 246 feet out of the Atlantic. In the old times the area around the Cape was plundered several times by pirates. Seated on a giant chair in front of the old lighthouse with its super strong phare, we share our stories about sea monsters, mermaids an lost ships. 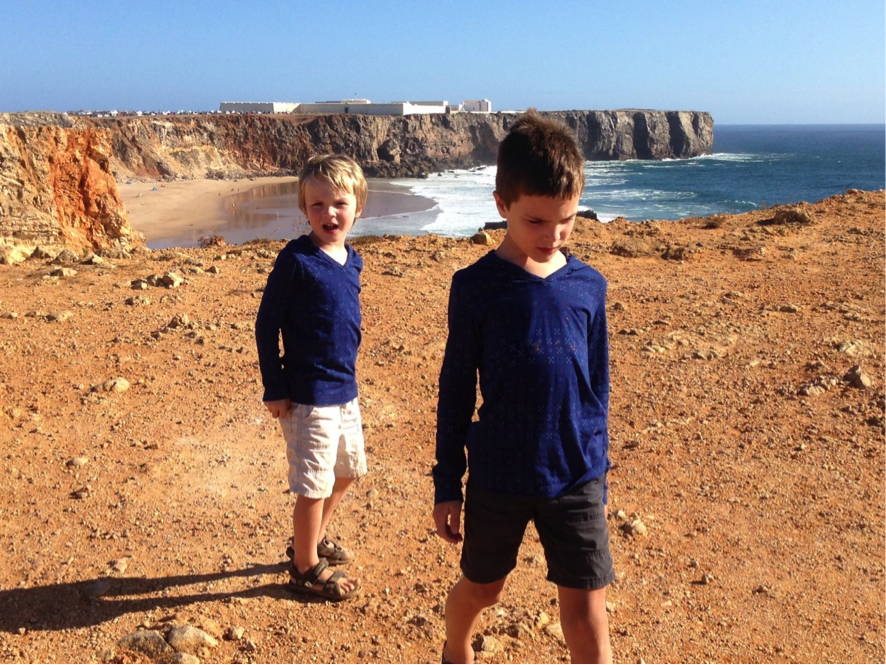 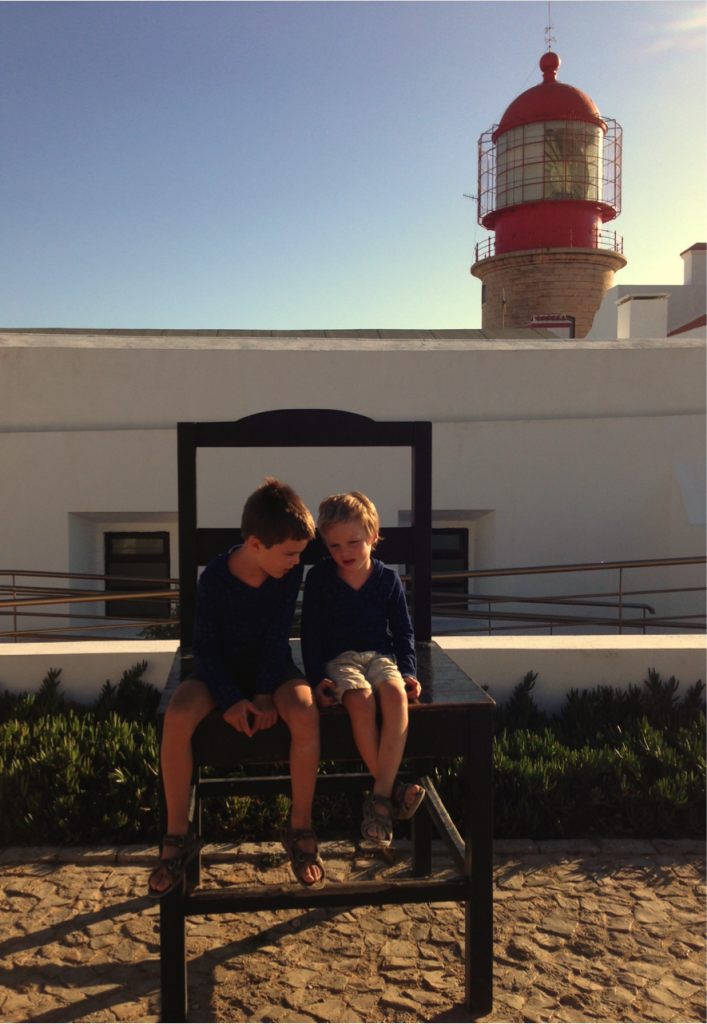