All About the Lucky Cat 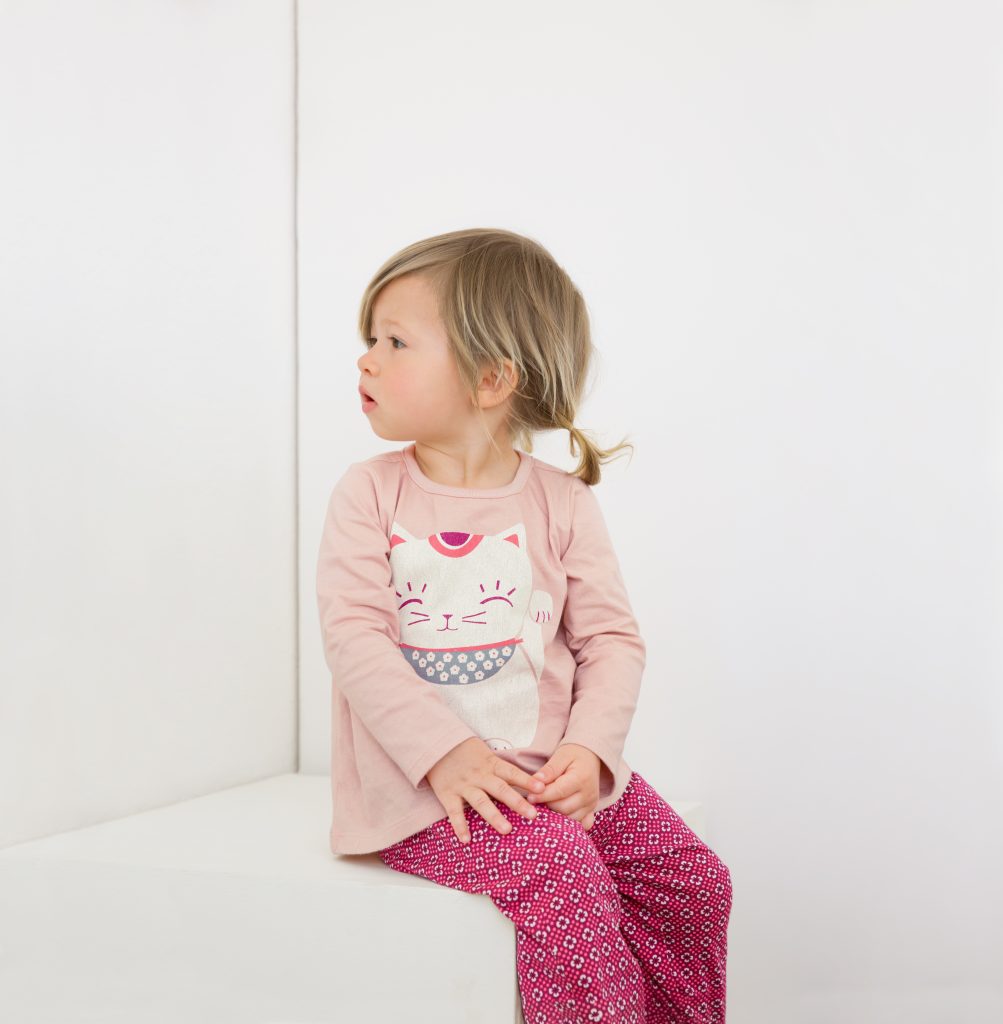 If you’ve ever been in a Japanese restaurant or strolled through Japantown or Chinatown in a nearby city, chances are you’ve noticed a little cat statue on a shelf or in a shop window. You may have even noticed that little cat waving it’s paw at you! This little cat figurine, called maneki neko, is a lucky charm that is very popular in Japanese cultures. Maneki neko (or lucky cat) is a talisman that is believed to attract good luck or fortune to those who own one. Here’s what we’ve learned about this good luck charm… 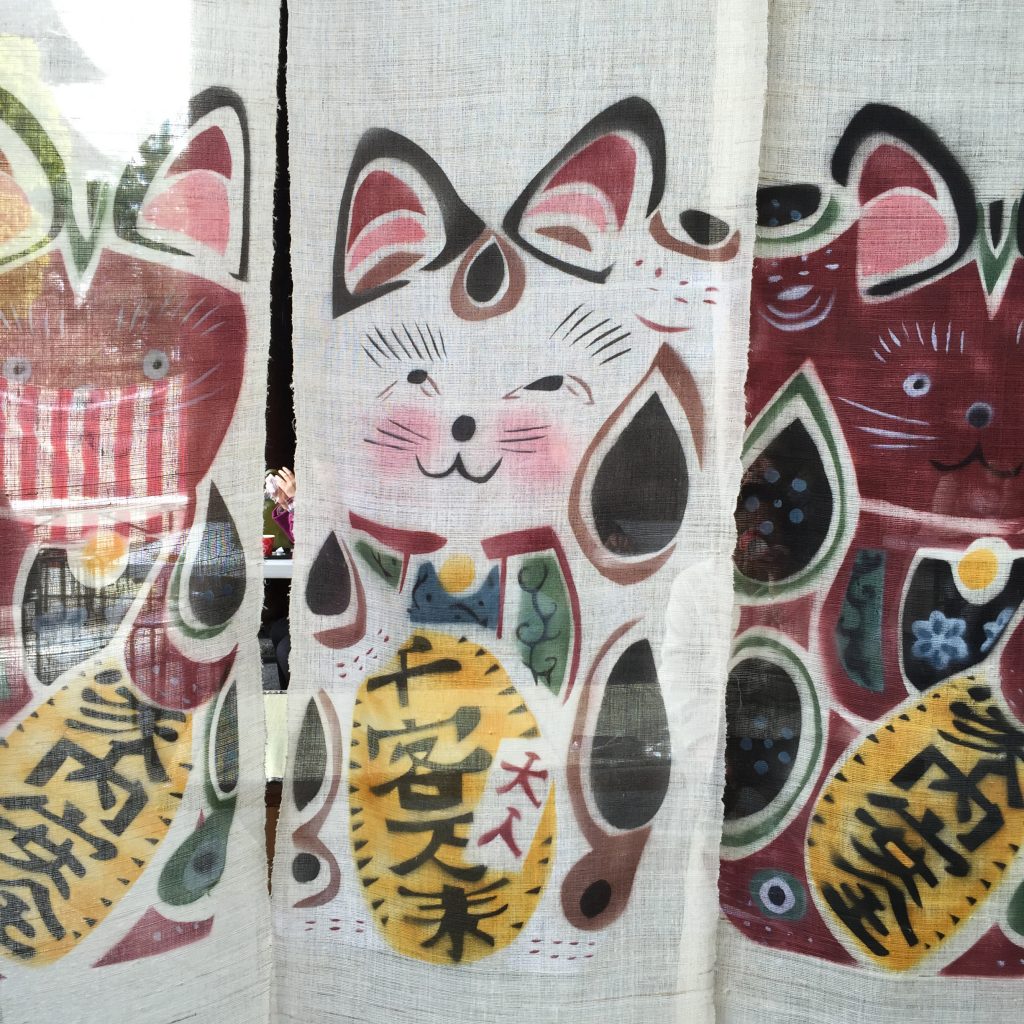 The origins of the lucky cat can be traced back to the Edo period in Japan, from the 17th century to the mid-19th century. There are a couple of popular legends about the lucky cat, but the one we like the most goes a little like this…

A wealthy lord was taking shelter under a tree near a temple in Tokyo, during a thunderstorm. The lord saw that the temple priest’s cat was beckoning to him and he followed. A moment later, the tree the lord had previously been under, was struck by lightning. The lord became friends with the poor priest and donated a lot of money to the temple. When the cat died, supposedly the first maneki-neko was made in it’s honor. 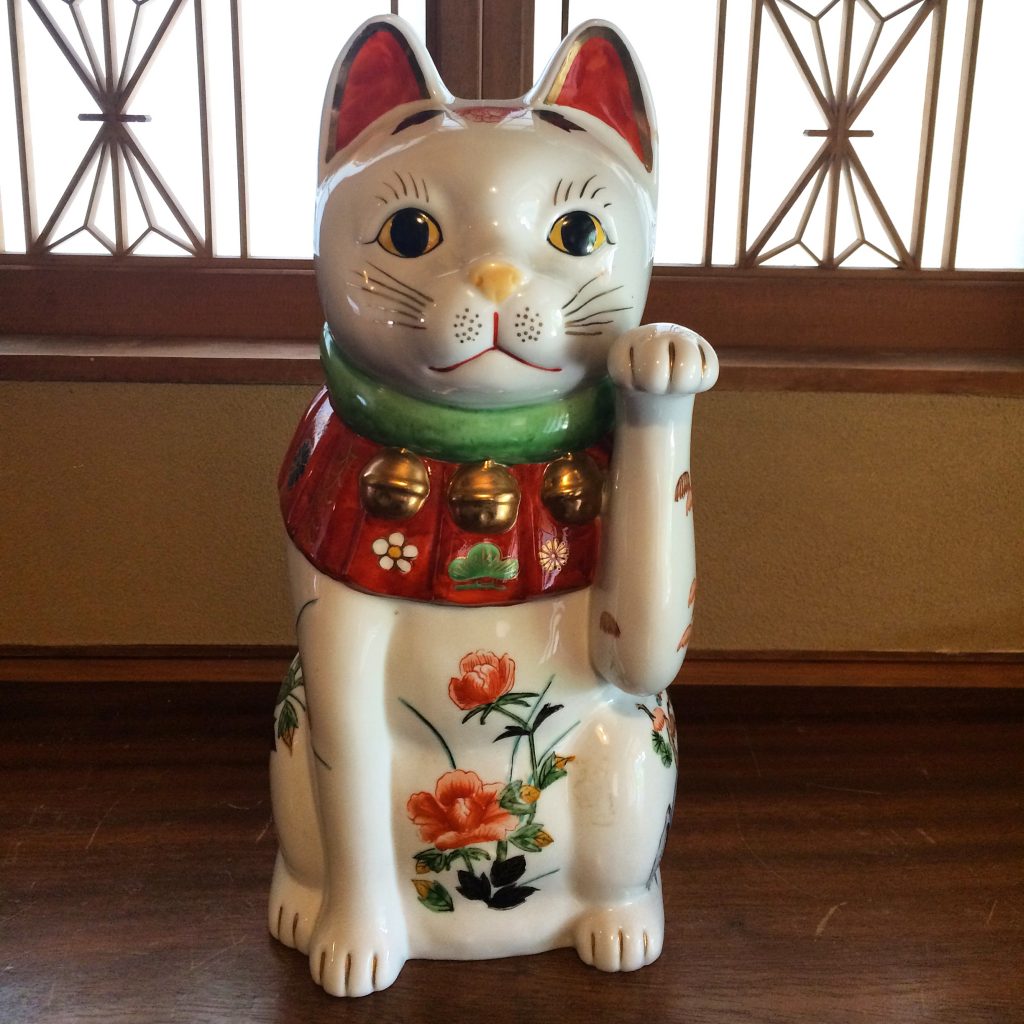 Here are some fun facts about the maneki neko:

Lucky cats are commonly painted orange with black spots, but it’s not uncommon these days to find them in a rainbow of colors. Calico is considered to be the luckiest. White, means happiness and purity. Gold is for wealth and prosperity. Black wards off evil spirits. Red means success in love and relationships. And green is for good health.

Lucky cats usually wear a bib, collar and a bell. In the Edo period, when it is belived that lucky cat legend first originated, cat owners would attach a bell to their cat’s collar. That way they could keep track of their whereabouts. Lucky cat figures often have other things in their paws. Each one means a different thing!

We think your little citizens will love the friendly kitties featured on our newest graphic tees. And who knows, it may even bring good luck!