Across the Globe Behind the Design Discovery and Exploration Our Destinations

Scottish Beasties: An Inside Scoop on Scotland’s Iconic Animals

From rugged mountains to rolling green hills, to its expansive vistas of sea and islands, Scotland (though a relatively small country) is famous for its incredibly diverse landscape. And its colorful history is rich in tradition and symbolism.

But it’s not all tartan kilts and bagpipes. Many of Scotland’s oldest, most well-known symbols feature wee beasties, both real and fabled. From the cheerful Scotty dog to the heraldic leòmhann (that’s Gaelic for lion) to the country’s mythical mascot, the unicorn, get the inside scoop on Scotland’s iconic animals. 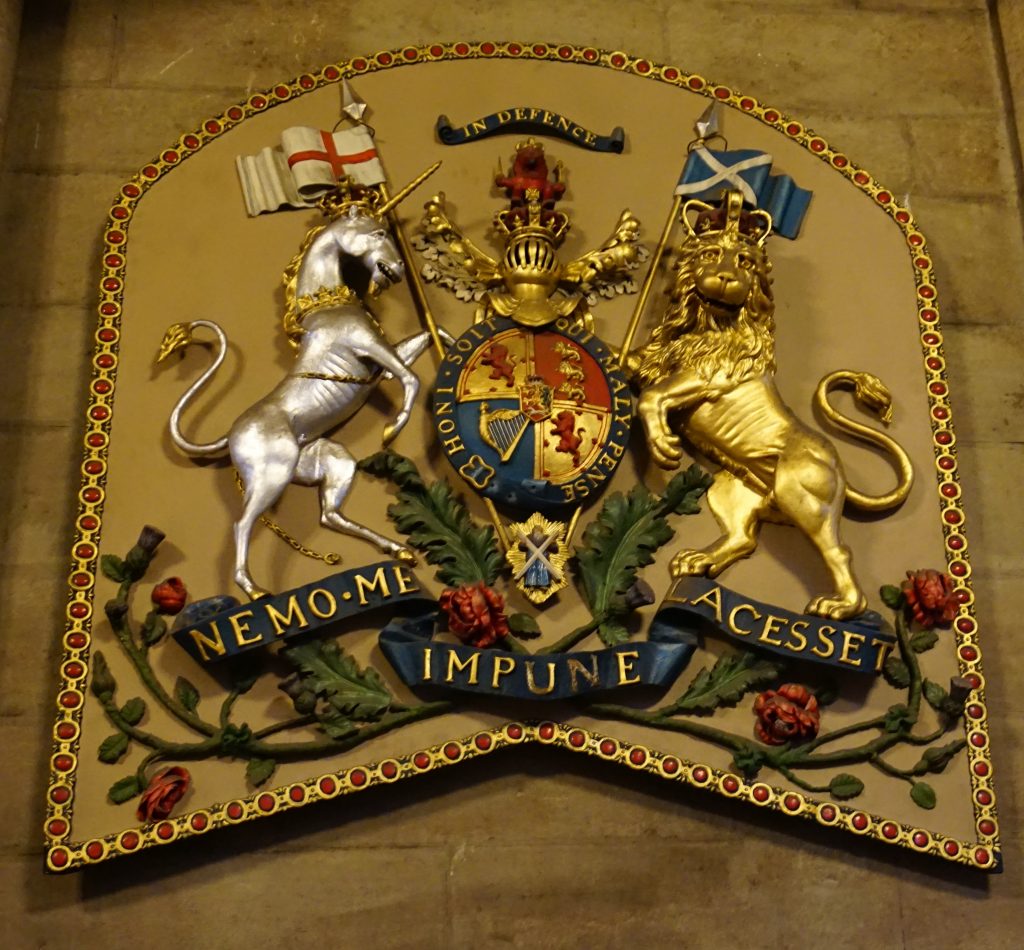 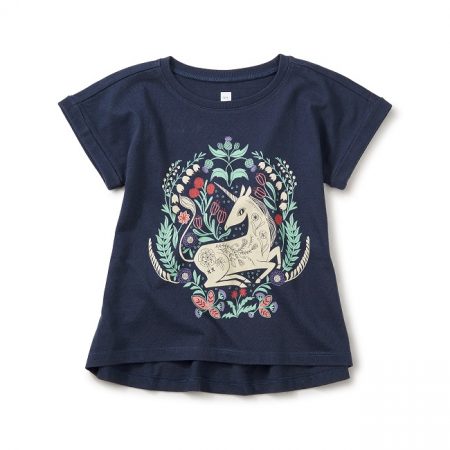 It may seem a bit curious that a mythical creature would serve as a country’s national animal, but for Scotland, a bold nation famed for its legend and lore, it’s actually quite fitting. Wild, fierce and resilient, the awe-inspiring unicorn has been a symbol of Scotland heraldry for hundreds of years. One of the earliest examples can be seen in the Royal Coat of Arms at Rothesay Castle, which dates back sometime before the 15th century. Originally, Scotland’s Coat of Arms was supported by two unicorns, but in 1603 England and Scotland came together under joint rule and a new Royal Coat of Arms was created. Today we have the Royal Coat of Arms of the United Kingdom, featuring the unicorn of Scotland standing proudly on the right, alongside England’s lion rampant on the left.

Of course when it came time to design our newest graphics, we knew we had to celebrate this extra special creature. So we landed on this whimsical Unicorn Cuffed Top for girl. It’s sure to bring an element of magic to her closet! 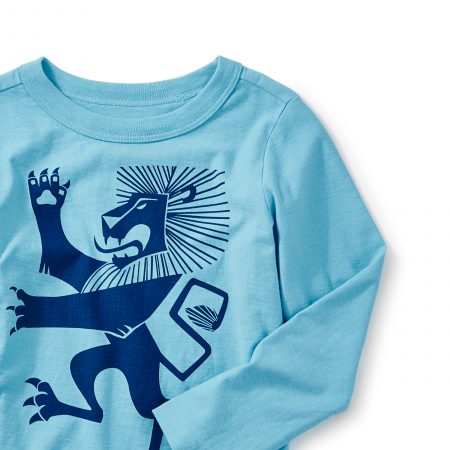 Look in crests and banners all over Scotland and you’ll see leòmhann after leòmhann. So it’s no surprise that this powerful symbol shows up in our new collection.

But lions don’t roam Scotland, so why are they such a significant emblem? Though not featured on the national flag of Scotland (the blue and white ‘Saltire’), Scottish royals proudly wave a second, unofficial flag called the Lion Rampant, which features the traditional red-hued lion (claws and tongue out) in its upright stance . The flag, with its rich gold background and decorative border, is actually the Royal Standard of the King or Queen of Scots and is strictly reserved as the personal banner of the monarch.

So we decided to create our own versions for little citizens to wear loud and proud. Whether its our bold, illustrative Leomhann Graphic Tee for boy or our Dylan Graphic Tee for baby, these stylish tees will make a fierce addition to any outfit. 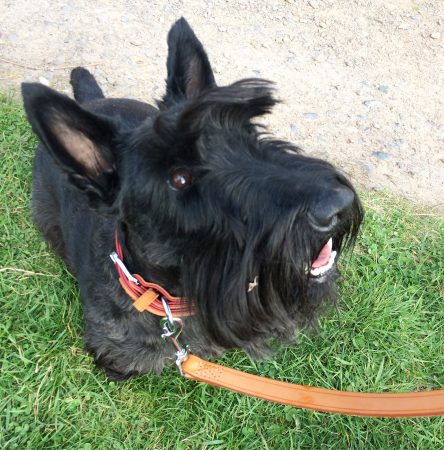 You’re probably familiar with this wiry-haired cutie. A favorite among families around the world, the Scottish Terrier is as much iconic as it is adorable. As the name suggests, this popular breed hails from the Highlands of Scotland—its exact origin, however, remains a bit of a mystery. What we do know is that the friendly Old Scotch Terrier is believed to be one of Scotland’s oldest breeds, and a loyal friend of the royal family. In fact, it was King James VI of Scotland who helped popularize them in Europe in the 17th century. He loved the breed so much he even sent six Scotties to France as a gift!

Today, this popular canine is the national dog of Scotland, and can be spotted just about everywhere you go. Find him on our new Scottie Dog Graphic Tee for baby girl (and girl) and this sweet new shirtdress.

What wee beastie tees are you loving from our fall collection? Share your little one’s most-loved style with us on Instagram with #trendingtea.