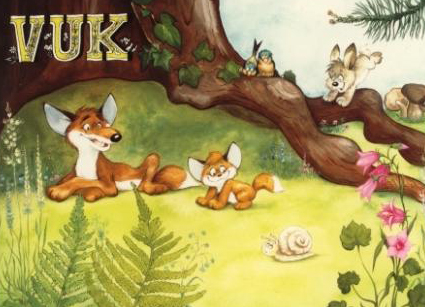 Did you know that Budapest is home to one of the largest animation studios in Europe? PannoniaFilm was started in 1951 and has been making successful animated TV shows and movies for decades.  One of the more famous ones tells the store of Vuk the fox, made in 1981.  Similar in storyline to Bambi, Vuk is raised by his uncle Karak after his family is killed by a human hunter. Growing up to be a cunning and clever fox, Vuk eventually seeks a humorous revenge on the hunter and his pack of hunting dogs. Vuk‘s popularity in Hungary eventually spread to the United States, where an English-dubbed version was released under the name The Little Fox in 1987.

If you’re a fan of foxes, check out this great new romper, as part of our Old World Hungary line! 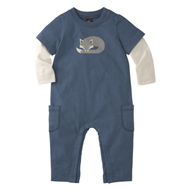