Croation Tales of Long Ago

One of our readers and commenters recently told us about one of her favorite children’s book authors from Croatia – Ivana Brlić-Mažuranić. Although she passed away 1938 she is still considered to be one of Croatia’s most famous and well-loved writers for children. Born into a family of politicians and poets, Ivana homeschooled all six of her children, and became famous in 1913 for her book The Brave Adventures of Laptich. Croatian Tales of Long Ago was published in 1916 with huge success, which prompted Ivana’s nickname – “The Croatian Andersen” (in reference to Hans Christian Andersen). The stories are original, but reference characters and themes from traditional Slavic mythology. 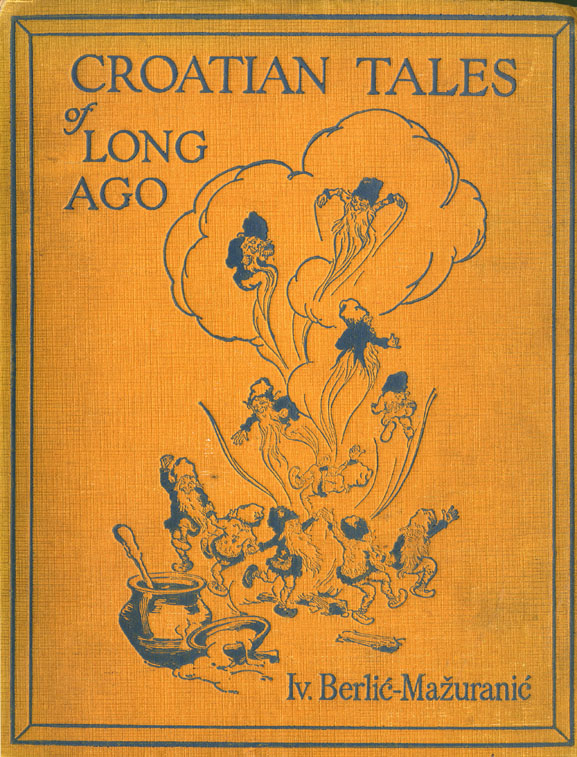 In 2002 and 2003 an animation artist named Helena Bulaja decided to adapt some of the Croatian Tales of Long Ago into a web animation project.  In her words: “The digital revolution, the Internet, and modern communications are on one side, and the world of fairytales on the other…the concept of the interactive book is so open, and unlike film, theatre, or illustration, it can take almost any form, it can be a film, an illustration, a game…”  The website is a little dated, but the animation is stunning, such as in Yagor below:

This is part of an ongoing blog series exploring children’s literature and folk tales from the regions of Hungary, Romania, and Croatia. Do you have any recommendations? If so please feel free to leave a comment below.