The Money Hat (and Other Hungarian Folk Tales) 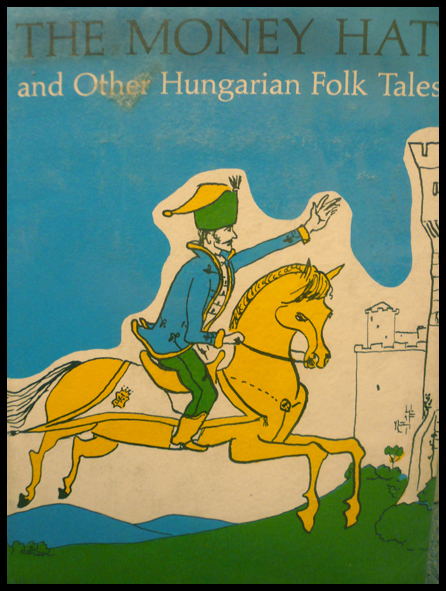 The Money Hat and other Hungarian Folk Tales was another great library find I discovered recently. Containing 14 Folk Tales covering such characters as witches and noblemen, heroes and soldiers, farmers and peasants, this book’s creation is a story in itself. Gyuri Biro was born in Budapest, but fled with his family to Austria after Hungary’s 1956 revolution. Biro held countless careers during his lifetime, as a cartoonist, an actor, a bartender, a professional boxer, and a draftsman. He eventually settled in the USA where he met Peggy Hoffman, and recruited her to help him write down the Folk Tales he was told as a child.

Putting together a collection of stories that has been passed down orally through generations is no easy feat, but this book has a lightness and yet very genuine feel and the stories are a pleasure to read. As a cartoonist, Biro also did all of the original illustrations: 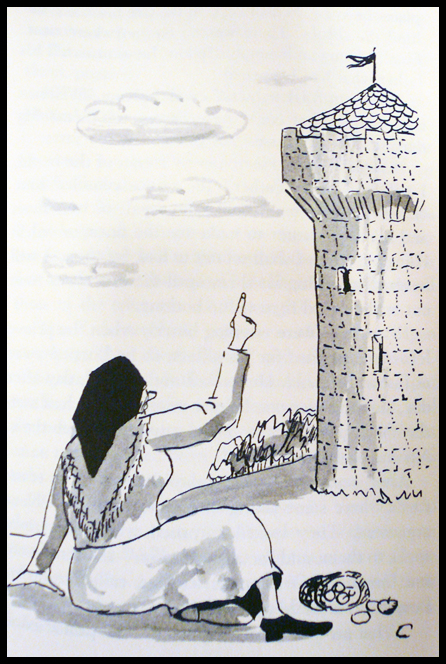 The stories themselves are all a little too long to post here, but I highly recommend reading them. Most copies I’ve found have been at libraries as the book itself is out of print, but if you want to do further research it was published by Westminster Press in 1969.

* This is part of an ongoing blog series exploring children’s literature and folk tales from the regions of Hungary, Romania, and Croatia. Do you have any recommendations? If so please feel free to leave a comment below.

5 Mins read
Behind the Scenes