The Kassai School of Horseback Archery

Today’s Guest Post is by Sandra Tyan from Tea:

I’ve been shooting since I was about 10 years old and was super excited when I saw that Katy was developing an archery graphic.  I can’t help but smile whenever I see archery references pop up (except in Lord of the Rings because Legolas’ form is so awful it makes me cringe every time I watch him shoot).  One of my friends from college always joked that I could learn how to ride a horse and be a horseback archer, but I always laughed it off.  Little did I know that horseback archery is an art form and competitive sport in Hungary!

The Kassai School of Horseback Archery, founded by Kassai Lajos about 25 years ago in Hungary, is the inspiration behind the Archery Tee.  Lajos also founded the Horseback Archers World Association and developed modern horseback archery competitions.  In a short amount of time, his teaching style has spread to various countries throughout Europe and North America.  Lajos has extensive training grounds in Hungary called “The Valley” in the village of Kaposmero where people from all over the world travel to attend his training camps, history lessons including bow making, and martial arts seminars.

There are different skill degrees that horseback archers can test into, much like martial arts, and different colored kaftans and belts represent the skill level.  For example, a blue kaftan and black belt means someone is a beginner that has demonstrated competency in both shooting and riding.  Here are some horseback archers of varying skill degrees: 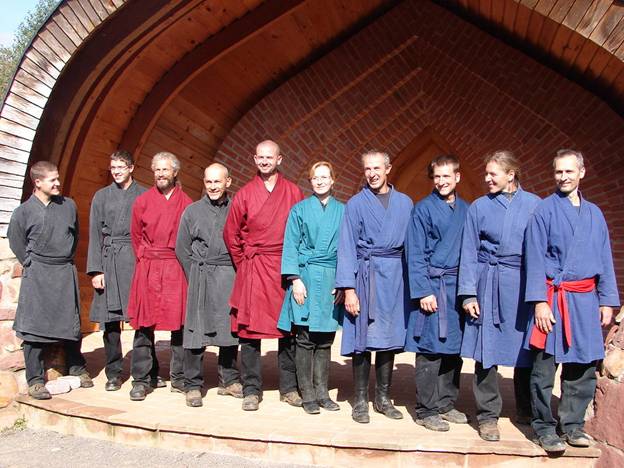 Competitions are about shooting as quickly and accurately as possible within a certain amount of time.  Each archer gets 9 passes or gallops along the 99m course.  The archer receives points for hitting the different rings on the target, and also for how quickly he/she can ride through the course.  Rides are timed; each person has 20 seconds to complete the course.  After all passes, the person with the highest point total wins. 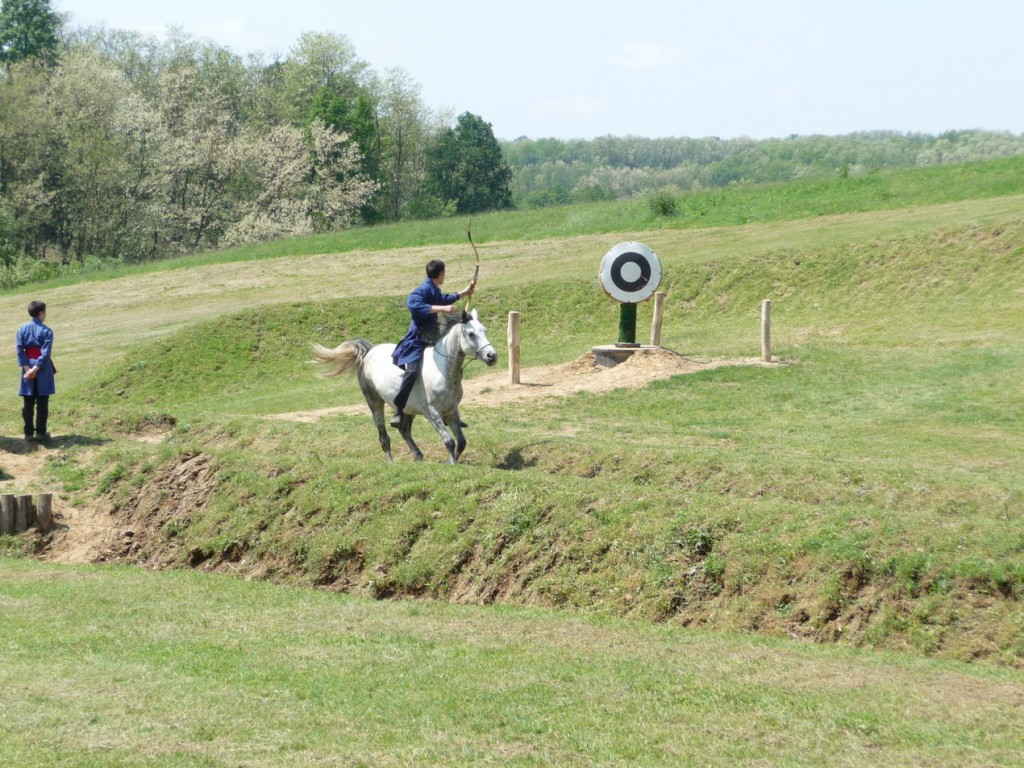 In modern target archery competitions, archers shoot at different distances depending on their age/gender.   The official Olympic distance is 70m for both men and women.  While each end is timed, the archer has a set number of arrows to shoot so there’s no pressure to shoot as many arrows as possible.  I have a lot of respect for horseback archers.  It’s hard enough to shoot a target while standing still, I can’t imagine the amount of skill required to shoot a target from a moving horse while the distance to the target constantly changes, and especially without an aiming device!

Check out the results of our inspiration from the Kassai School of Horseback Archery: 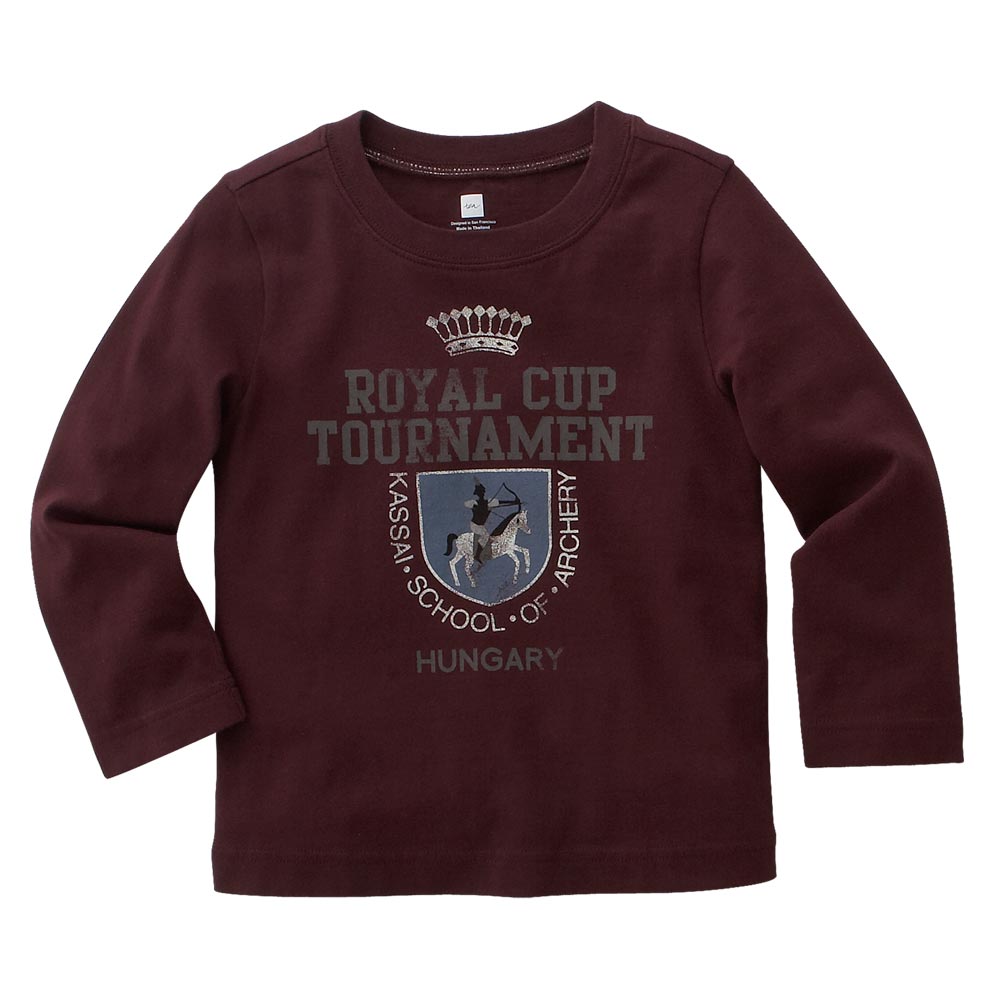