Have you heard of the Disposable Memory Project? A group of people have released 346 disposable cameras in 71 different countries for people to pass along to one another. The hope is that they will eventually be returned home with photos from all over the world. So far 99 have been found! The process of transferring cameras from person to person is really fun, and the project logs every step that they can:

When cameras are returned they usually have a whole range of photos taken by different people, often in different countries. Camera 159 went on a long journey – from Wales to Greenland to Antarctica to Chile, and finally ended up in Ireland before being mailed back to the Disposable Memory Project to be processed: 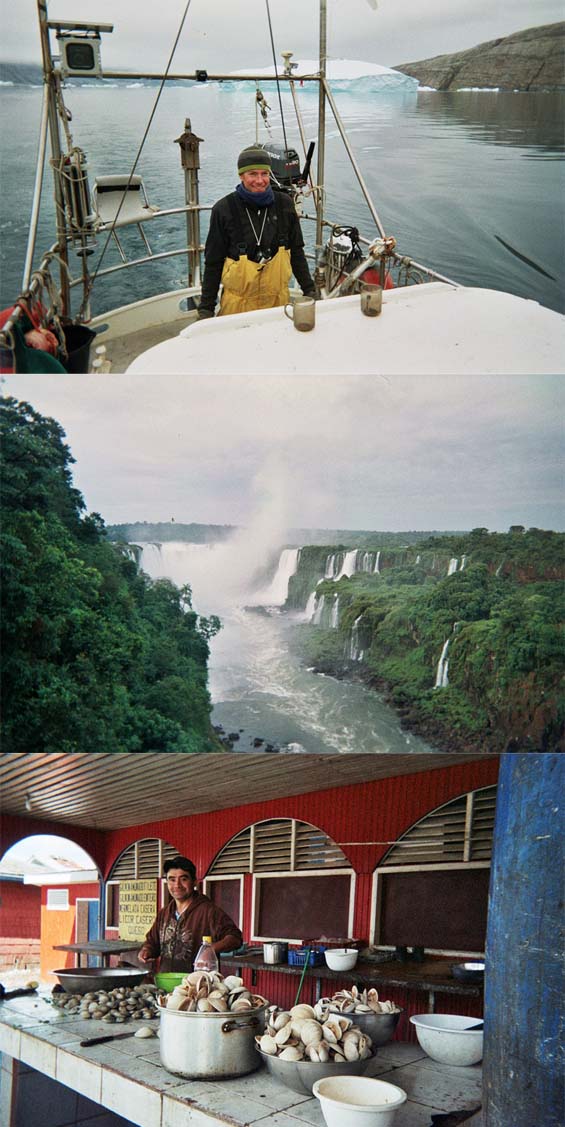 Camera 308‘s journey was much shorter – it was passed to a man selling juice on a beach in Gambia, and passed around the village before it was returned:

Interested in participating? Learn the steps of starting your own disposable memory camera here. We’re so inspired by this project that we’re considering sending disposable cameras with our designers on their next inspiration trip!

4 Mins read
Behind the Design We Love...