Behind the Design: Japanese Kites

Kites have always played a large role in Japanese culture, traditions and celebrations. These beautifully painted and decorated kites can be seen in shrines, museums and in homes. During the Edo period in Japan, kite making grew to be very popular and different regions of Japan created their own style, featuring characters of Japanese folklore, mythology and symbolic meaning. While the most common use for kites is during celebrations, like Boy’s Day on May 5th or harvest festivals, large kites were also used for practical purposes like construction where they were used to lift tiles up to the rooftops.

Japanese kites are unlike any kites you will find in the U.S. Most of them do not have tails and most of them are very big – some as big as 16 x 20 feet. One of the largest kites ever created in Japan was the Wan Wan kite. It was so big, it required 150 – 200 people to control it while flying. 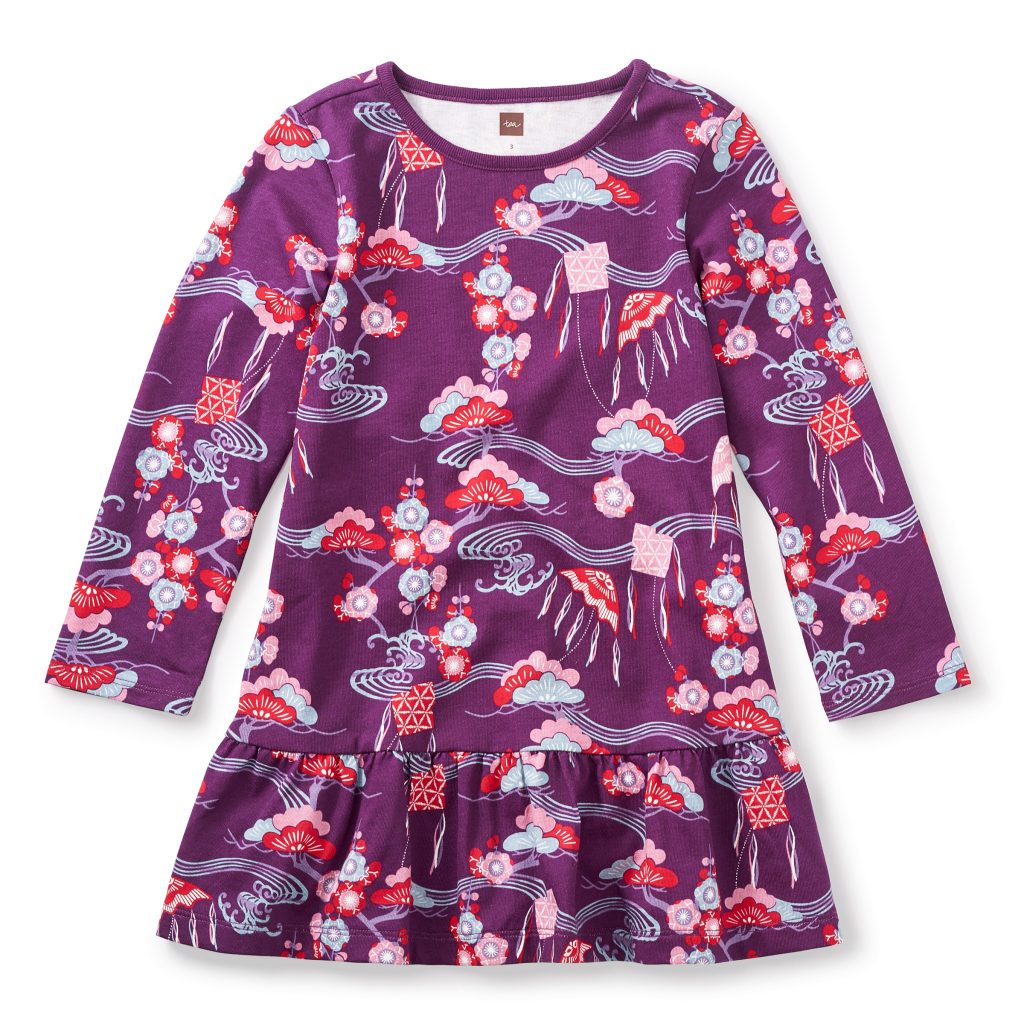 We were so inspired by the beautiful kites we saw throughout Japan. While we weren’t able to see one of the large kites, we saw many smaller ones. These Japanese kites inspired us to make the beautiful print you see on our Sai Ruffle Dress. Can you spot the kites in the print on this dress?