The Lion on Széchenyi Chain Bridge 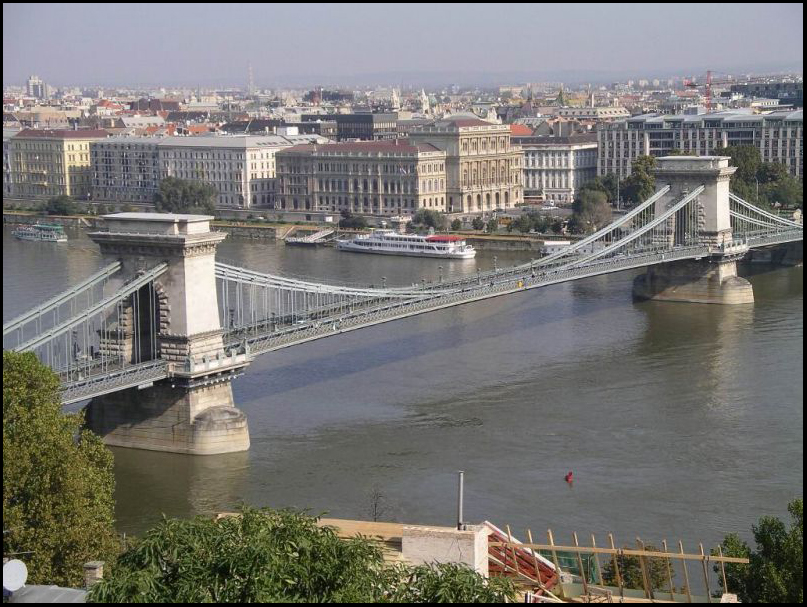 The Széchenyi Chain Bridge in Budapest spans the Danube river, connecting the Western and Eastern  parts of the city. Opened in 1849, the bridge is named after Count István Széchenyi, who financially and politically supported its construction. Made of beautifully intricate wrought iron, the bridge was greatly damaged during the Siege of Budapest during World War II , and was partly rebuilt.

While exploring Budapest our designers came across a magnificent lion gracing the abutments at the end of the bridge. 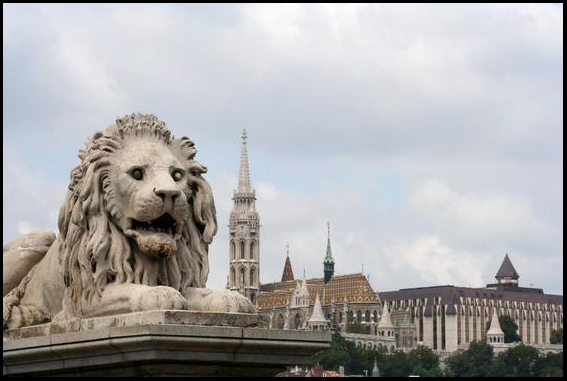 He is a smaller stone replica of the famous bronze Trafalgar lions, guarding Nelson’s Column in London. and was installed on the bridge in 1852. Inspired by his noble features, our designers created this stylish shirt: 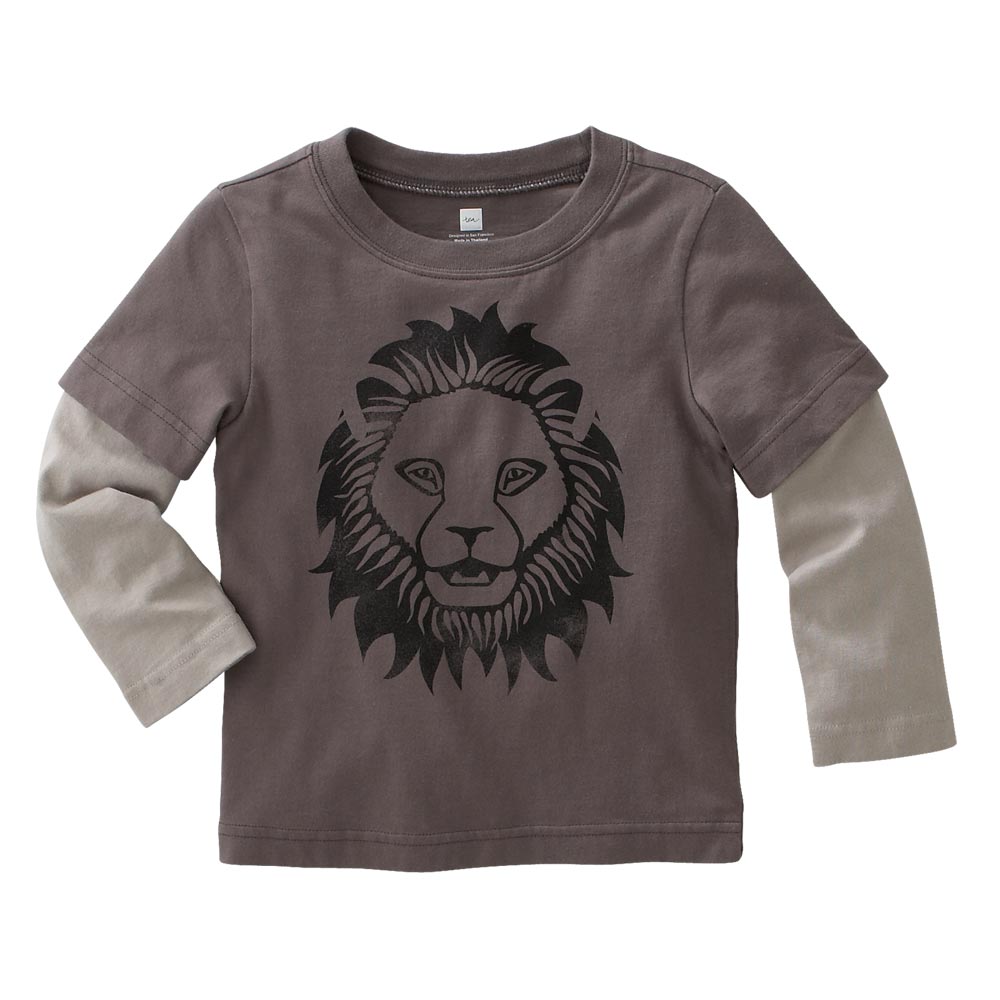 Know any little lions in your life? You can find this shirt here.