History of the Bowler Hat 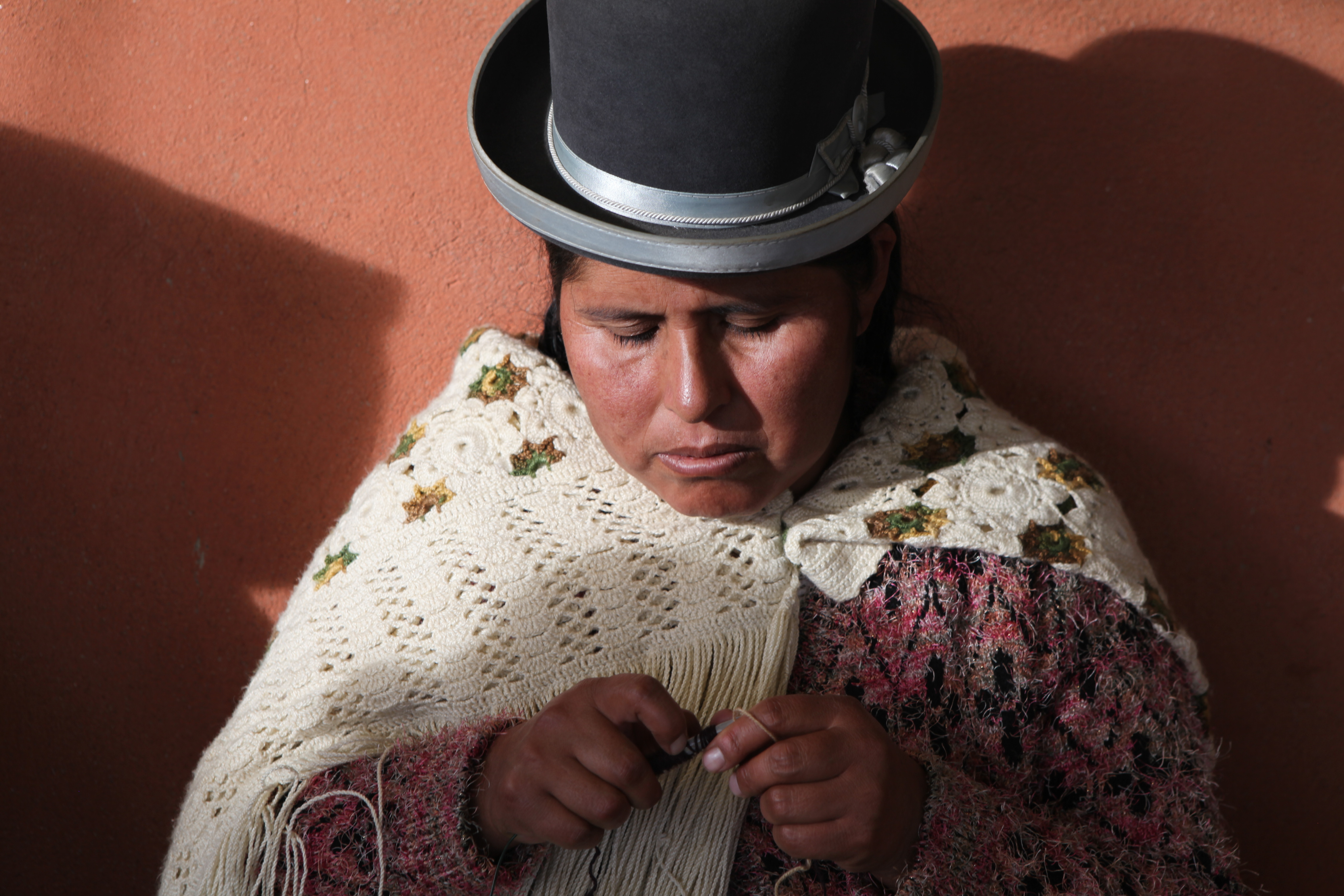 The women of Bolivia are strong, empowered and fashionable. Their style is routed in traditional dress, with flourishes of color and embroidery. On the streets of La Paz, you will see the cholitas dressed in an outfit composed of a bowler hat (la bombin), a colorful shawl (la manta) and a long, full skirt (la pollera) with many layers of petticoats underneath. The bowler hat has been seen on people for more than 100 years… Winston Churchill, Charlie Chaplin, even Mr. Potato Head. So how did they end up in Bolivia? 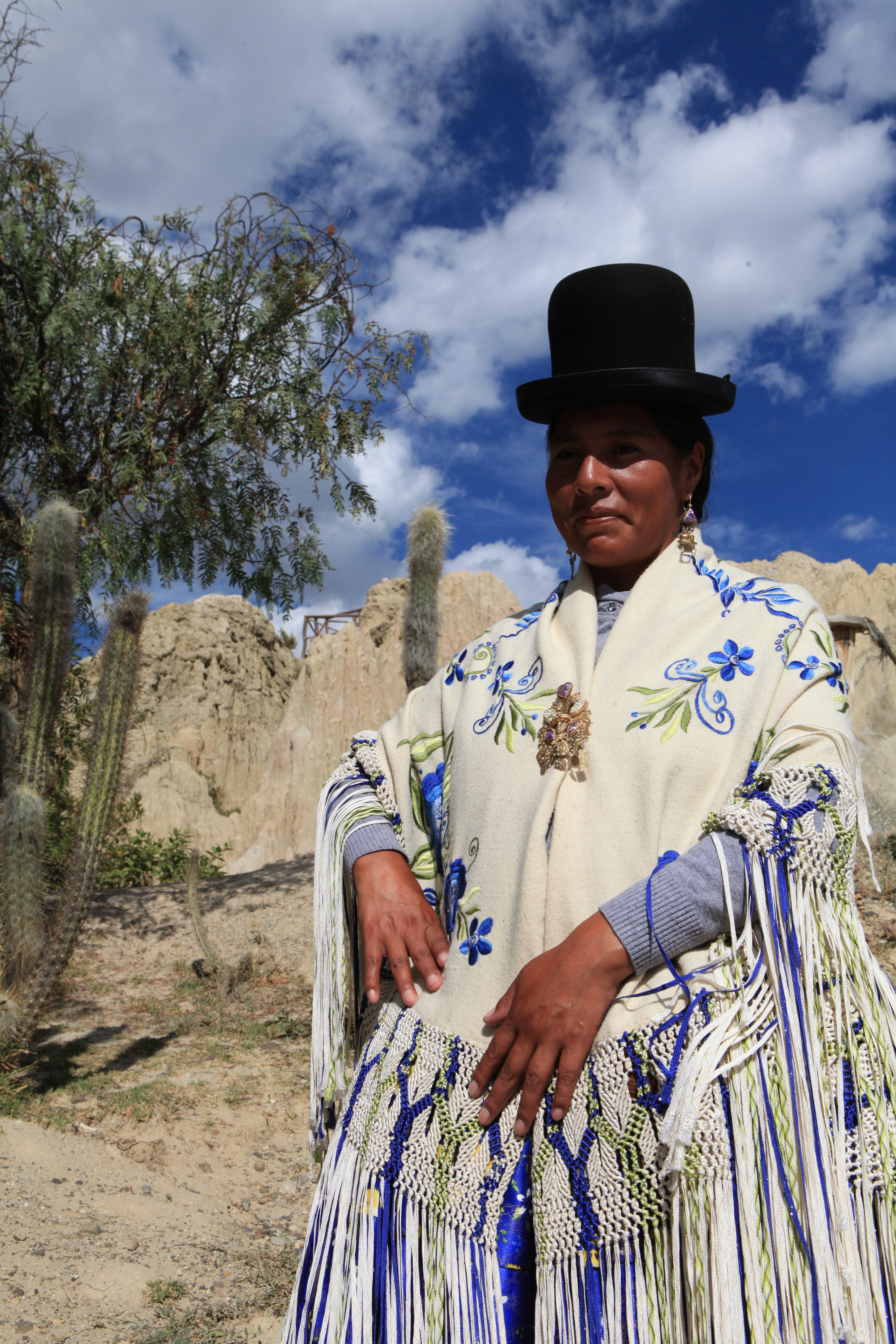 Bowler hats originated in the late 1800’s in England. They were originally manufactured for British railway workers who were working in Bolivia at the time. When the hats arrived in Bolivia, the men realized they were too small to fit their heads. Instead of throwing them out, they found a way to sell them locals, explaining that they were “fashionable” among women in Europe. Cholitas have been wearing them ever since! 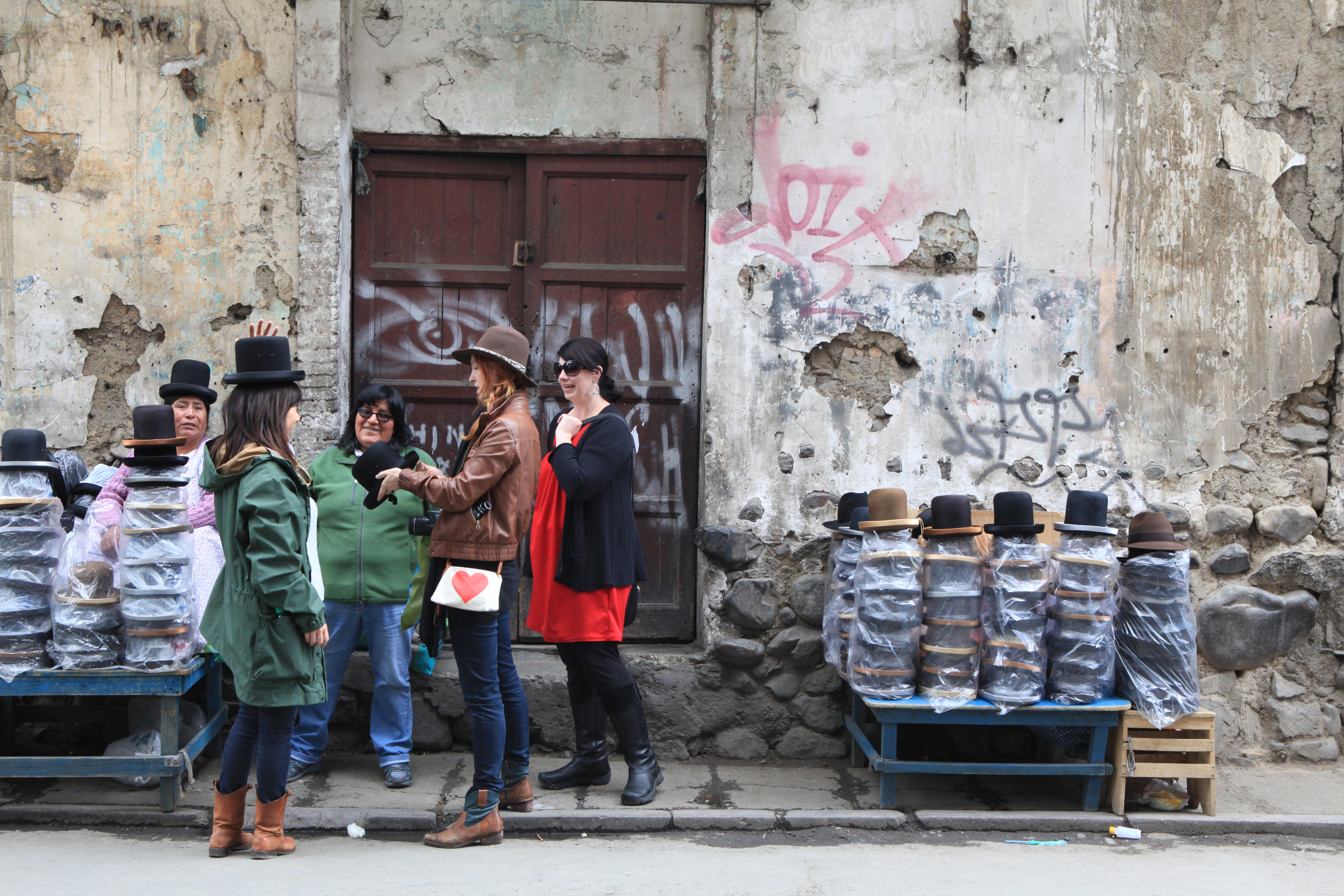 Today, bowler hats tell their own story. The position in which a cholita wears her hat speaks to her current marital status. Wearing the hat in the middle of your head means you’re married. Tilt it to the side and you’re either single or widowed. If you spot a cholita wearing them on the back of her head that means her relationship is complicated… don’t ask. 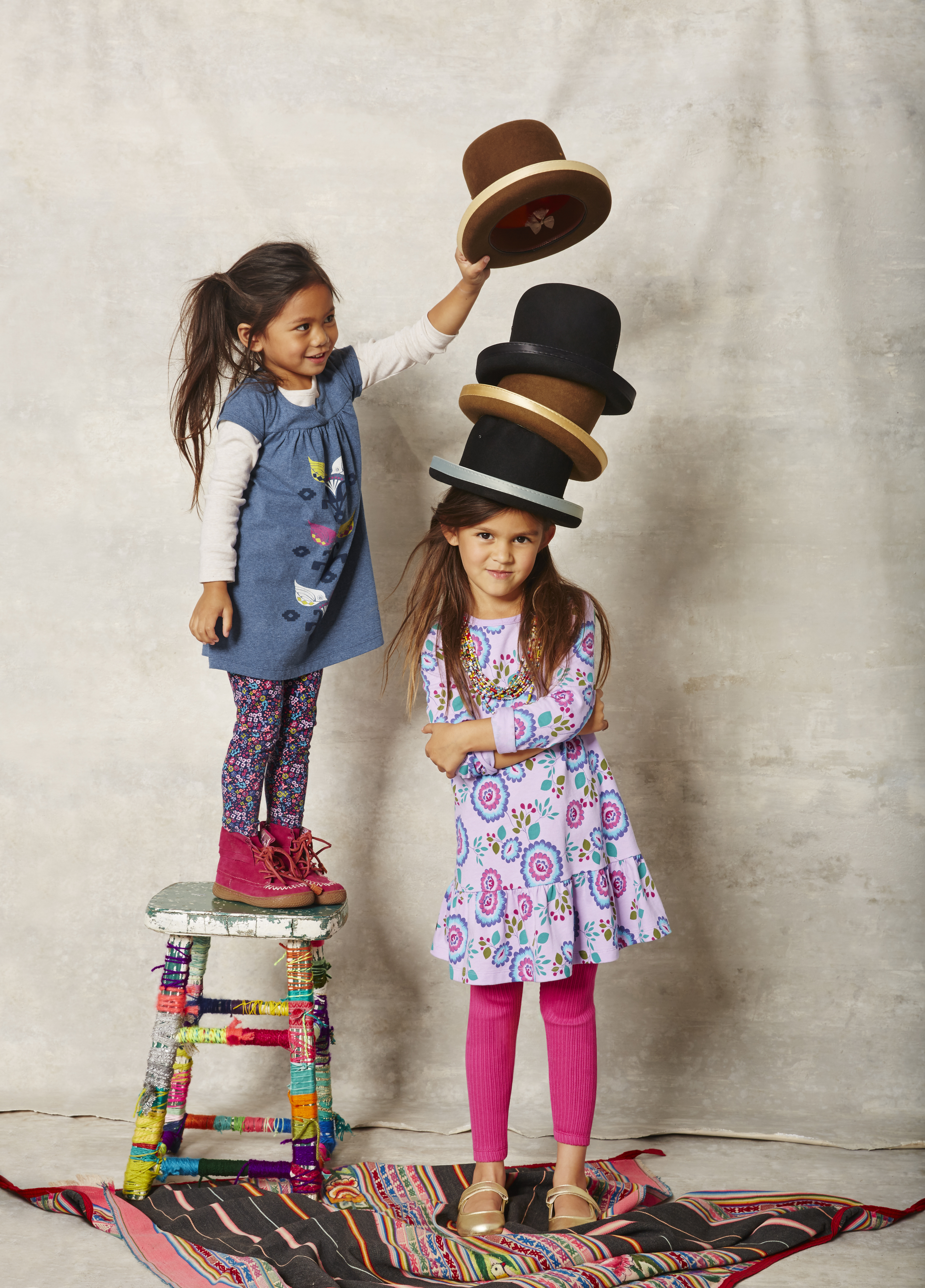 While the traditional dress of the petticoat, shawl and bowler has been around for years, the traditional look is currently making a comeback in Bolivia, as many cholitas are embracing their cultural pride. Wearing the traditional cholita dress is a statement of the woman herself. She is strong, confident and dignified—often earning her own income by selling produce at one of the markets . The hat is especially important to complete one’s look; Bolivians believe that an outfit is not complete without a hat. We are embracing the style this fall in the styling of our looks. What accessories do your little citizens like to wear? Share pictures of your kids all accessorized and ready for the fall here with us!