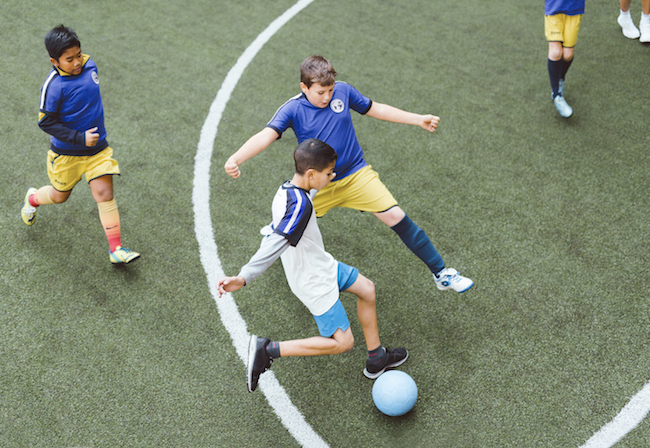 In Turin, Italy, my sons Adam (9) and Matthew (7) arrived in the same van to play in the same Citizens FC tournament, but they did not arrive in the same mindset. They are two very different kids, after all.

As soon as he walked through the gates, Matthew spotted a lone Italian kid juggling a ball on the field. He looked quickly at me for reassurance, which I gave him, and then he shot off to go play. Within minutes the two kids from two different sides of the world were speaking the common language of football. 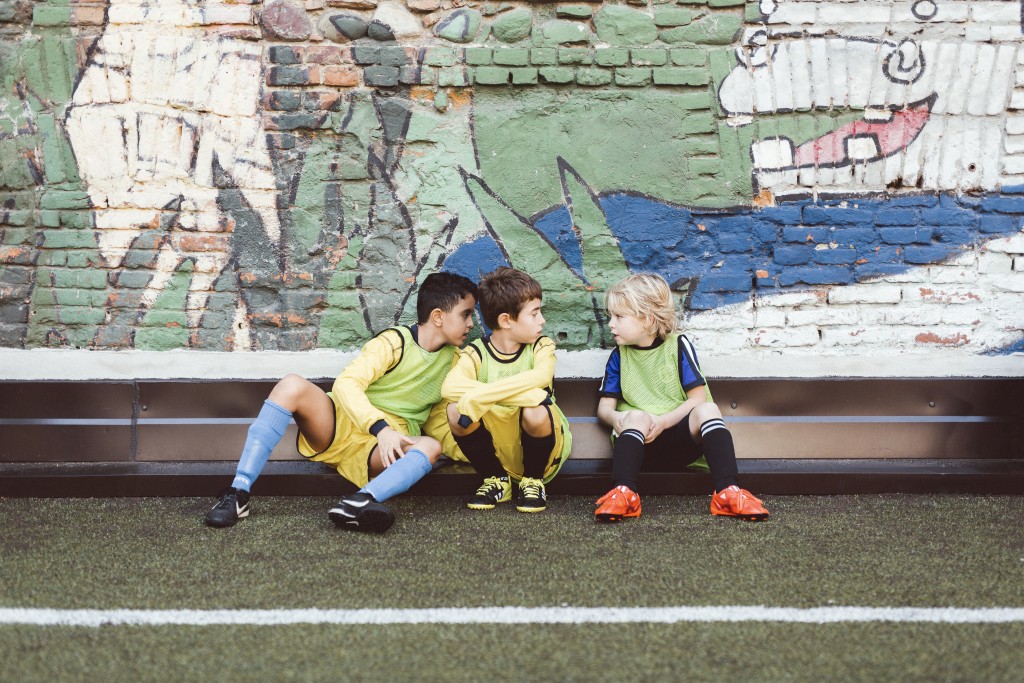 Adam, however, stayed close. He asked a lot of questions. “How will we communicate since we don’t speak the same language? Where are these kids from? What if they are older or better or faster or more aggressive than I am? What if I don’t fit in? What if they have a strategy and I don’t know what it is?”

My husband, David, and I listened and answered and stayed patient. I didn’t push him or try to force it. I knew Adam needed some time to warm up, to watch, to absorb—he needed time for this foreign situation to become familiar.

The tournament location was in the inner city of Turin. Apartment buildings with aging paint and laundry drying from the windows surrounded the small soccer field. Dozens of kids in cleats entered the gates by a huge banner that read: Citizens FC Tournament, sponsored by Tea Collection and One World Play Project. 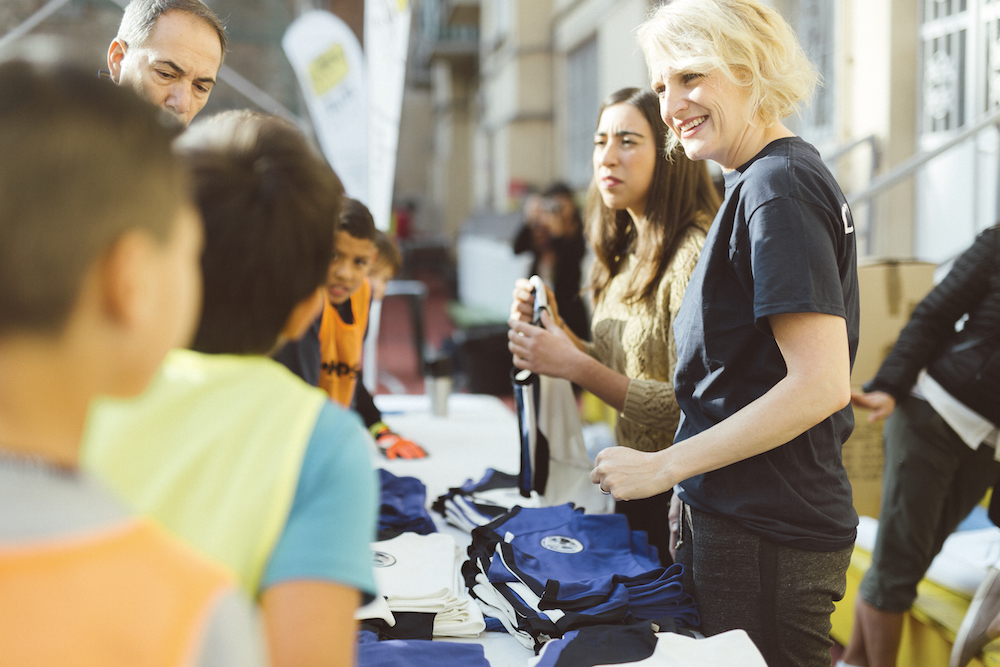 This was it—our first Citizens FC event, nearly a year in the making. The whole idea was to bring kids from around the world together, to create a connection through their common love of soccer. Because it doesn’t really matter what language someone speaks, how much money they have, where they are from, or even how challenging their circumstances are—when kids are on the field playing soccer, they find common ground. They are more alike than different. They can see that they are all just kids, absorbed in play, giving it their all, and enjoying the game.

Muti Onlus was our host for this tournament. A long time partner of One World Play Project, Muti is a local organization that uses soccer to teach kids about fairness, altruism, friendship and respect for others. They have hosted many tournaments in Europe and Africa, doing just this. Helping kids find common ground. In some cases, they teach basic life skills: reading, safety, and hygiene. In others, they use soccer to teach inclusion and empathy with drills they’ve designed to help kids connect with each other. Their commitment to help kids is moving and I am so grateful that we could bring Citizens FC to life—to a real field with real kids playing a real game—with such an outstanding organization. 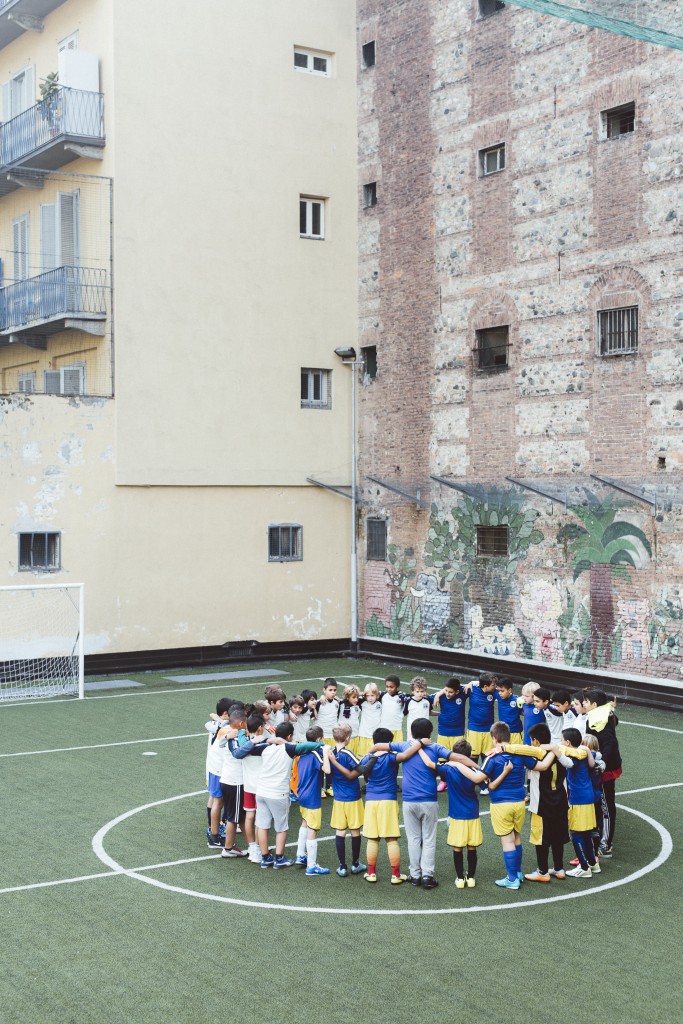 Before the tournament kicked off, the Muti Onlus coaches ran the integration drills which culminated with the kids from all of the participating teams in a circle with their arms around each other in the middle of the field. The symbolism nearly knocked me off my feet. One team, one world. Right there in front of me.

When the tournament kicked off, the kids played hard, but with respect—and with much more skill and less physicality than I see back at home in my local youth soccer. My own kids were welcomed onto a team and they played side by side, only needing a few key words in Italian: right, left, pass, and here. But the cheers of celebration transcended any language—no translation needed. 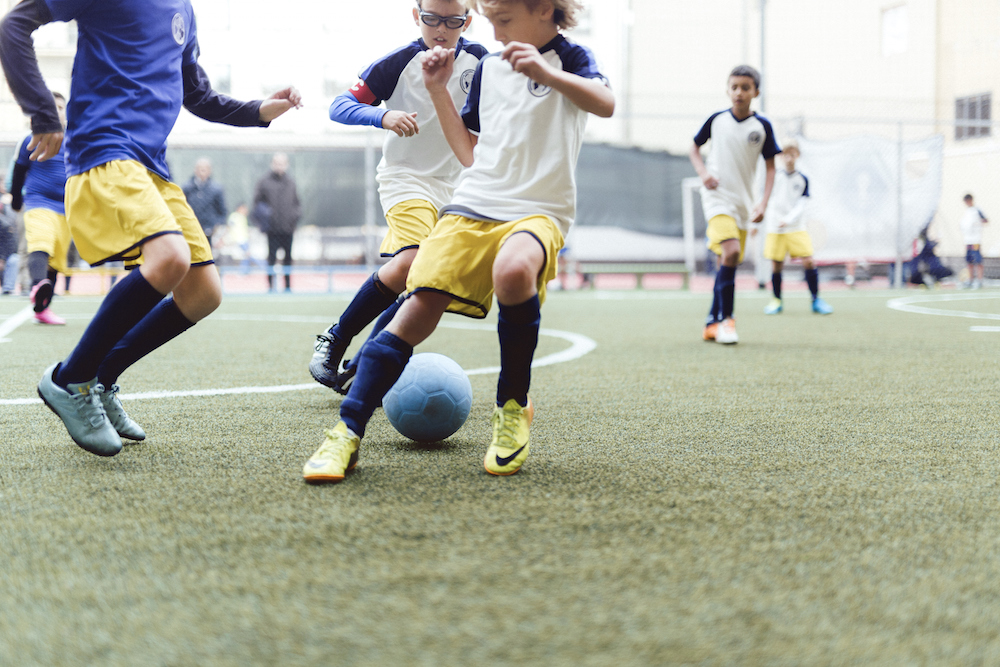 On the sidelines, Matteo, one of the founders of Muti Onlus, gave me a book that features photographs of his work with football throughout Africa. The images of makeshift balls and barefoot kids powerfully illustrated the importance and commonality of this beautiful game.

As the tournament wrapped up in Turin and one team was declared the official winner, the kids gathered around the risers and I held a microphone. I found myself standing there with a pounding heart. Would they even listen? Would they care what some English-speaking American had to say? Would they even care about the Citizens FC certificates and medals we had brought for them? YES. I took a deep breath, I looked into the kids’ eyes (including those of my own two sweaty sons), and I spoke about the importance of what had happened that day. 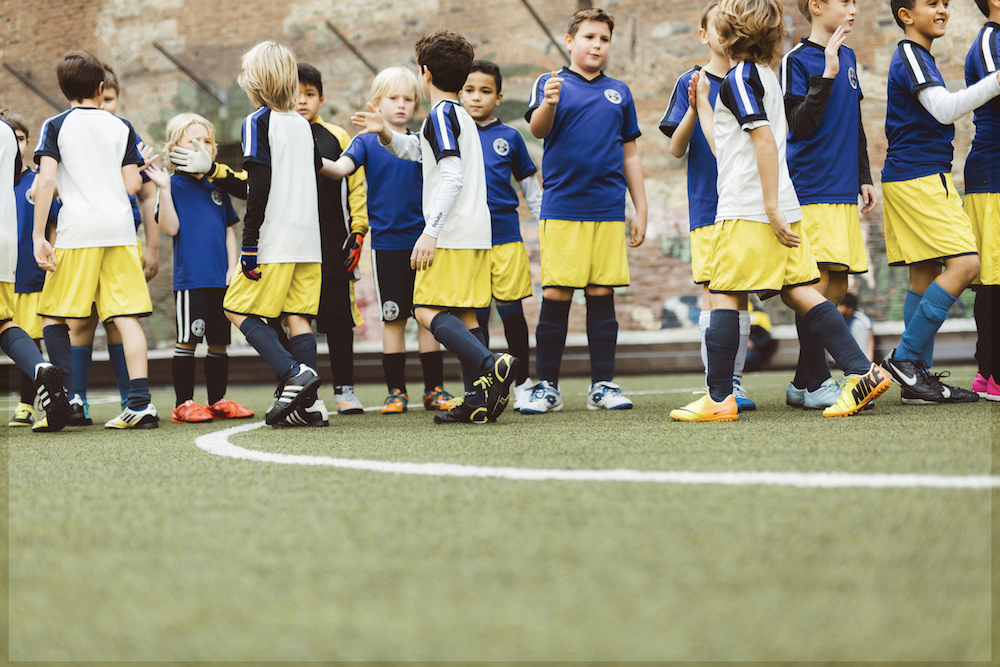 Not only were there Italian kids present that day, but also kids from Morocco, Egypt, Libya, Tunisia, even Venezuela. Plus, of course, my own American kids… Each child with their own story, their own background, their own future. But for this one afternoon, they were all together, standing on common ground and sharing a common experience and their common love for football. It was more than I ever could have hoped for.

I looked out at those kids who represented three continents and a range of ethnicities, kids who spoke a multitude of languages. And I thought, it’s really true—we are all just people, more alike than we are different. 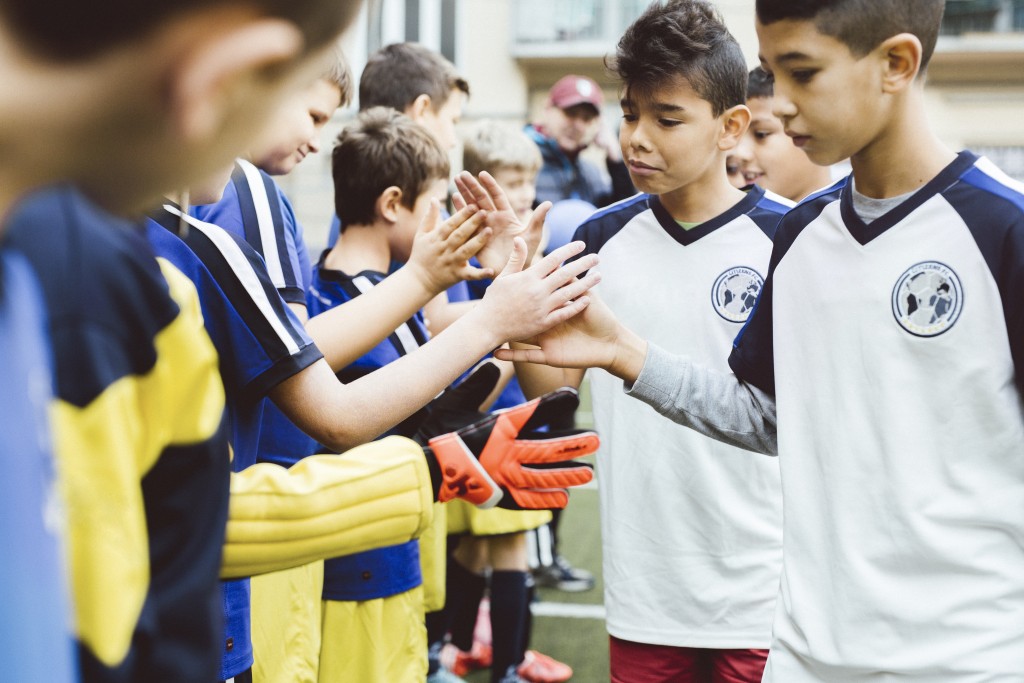 We are many nations, but we play the same game.