What do you know about Llamas? 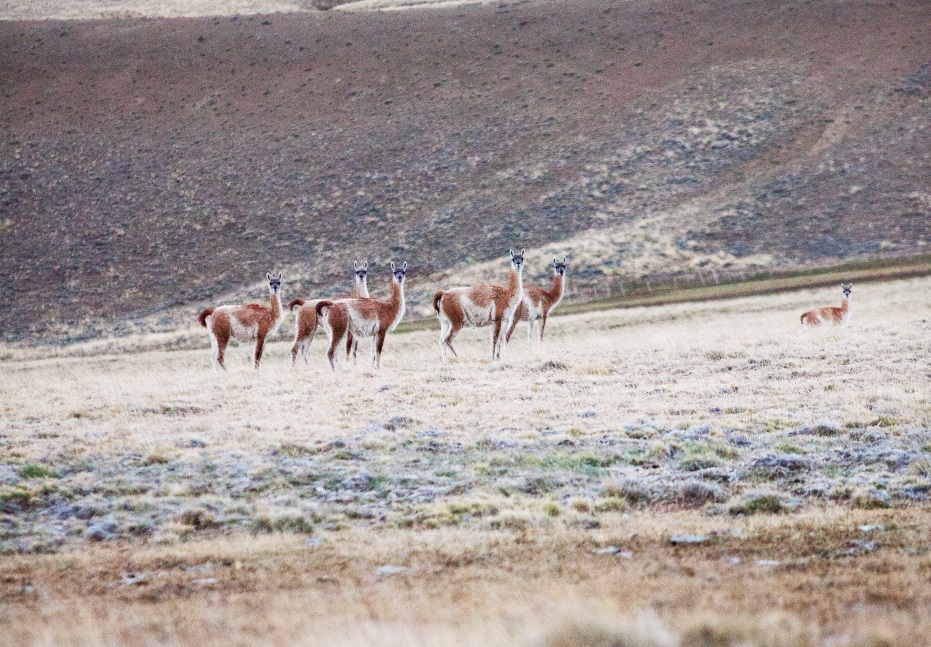 While traveling through Argentina and Bolivia, you’re sure to see llamas! We found them roaming the Andes Mountains, on far away farms and throughout tiny towns. Llamas are native to South America have been a friend to people since the time of the Incas when they were first used as pack animals, carrying goods and wares over the rough terrain. They have a soft wool coat that keeps them warm throughout the winter which is often used to make soft luxurious sweaters and hats! Llamas are also guardians for sheep and goats, protecting them against many predators. In honor of the many llamas we found along our way, you’ll find several llama inspired pieces this fall – from a photoreal tee to a sweet print for baby, there’s a type of llama for everyone. We’ve rounded up fun facts you might not have known about llamas and don’t miss this fall’s inspired designs! 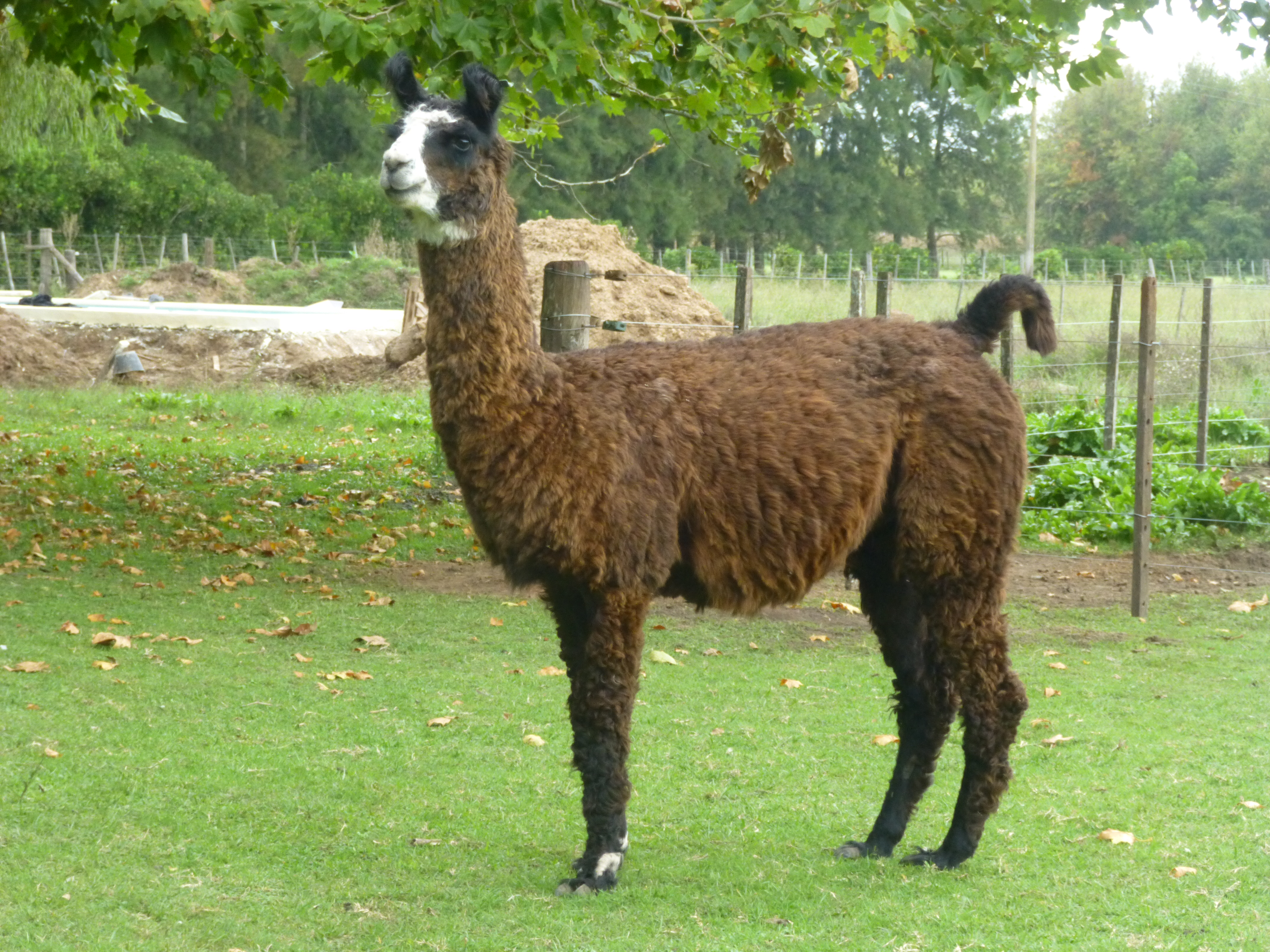 Check out our llama prints and graphics, which will soon be available on TeaCollection.com! 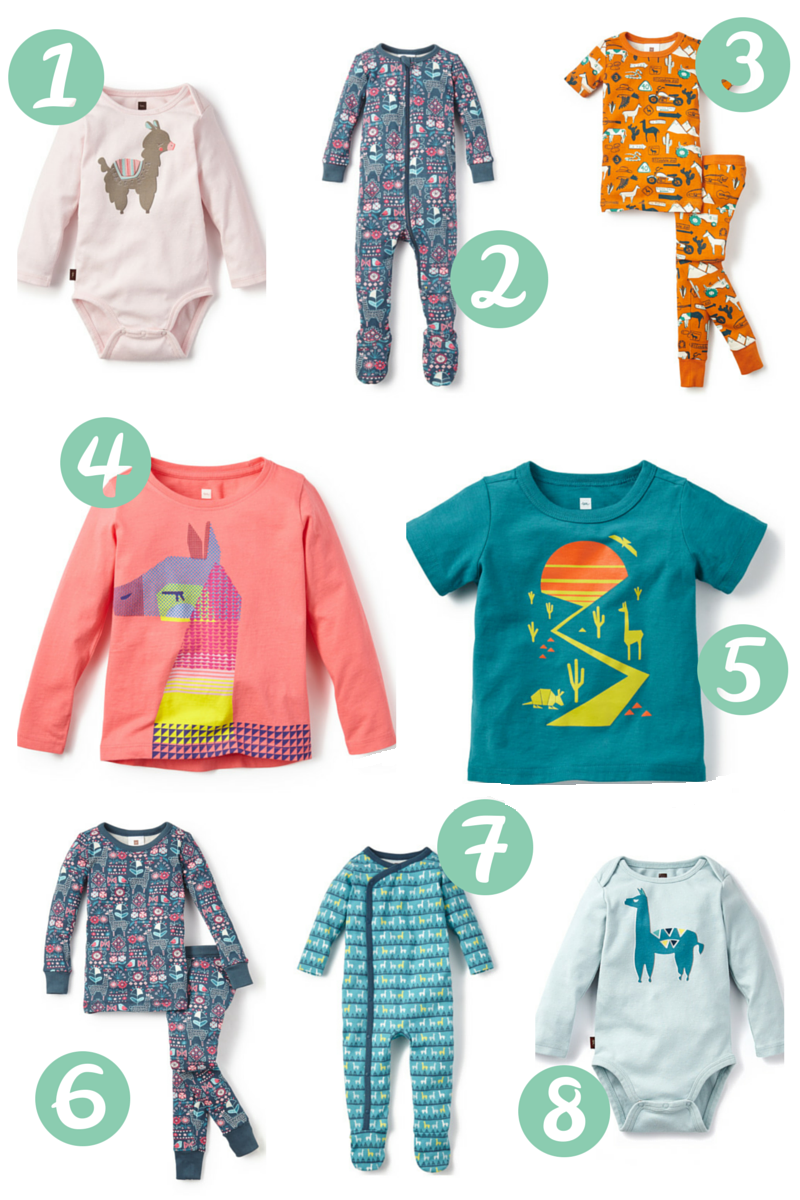