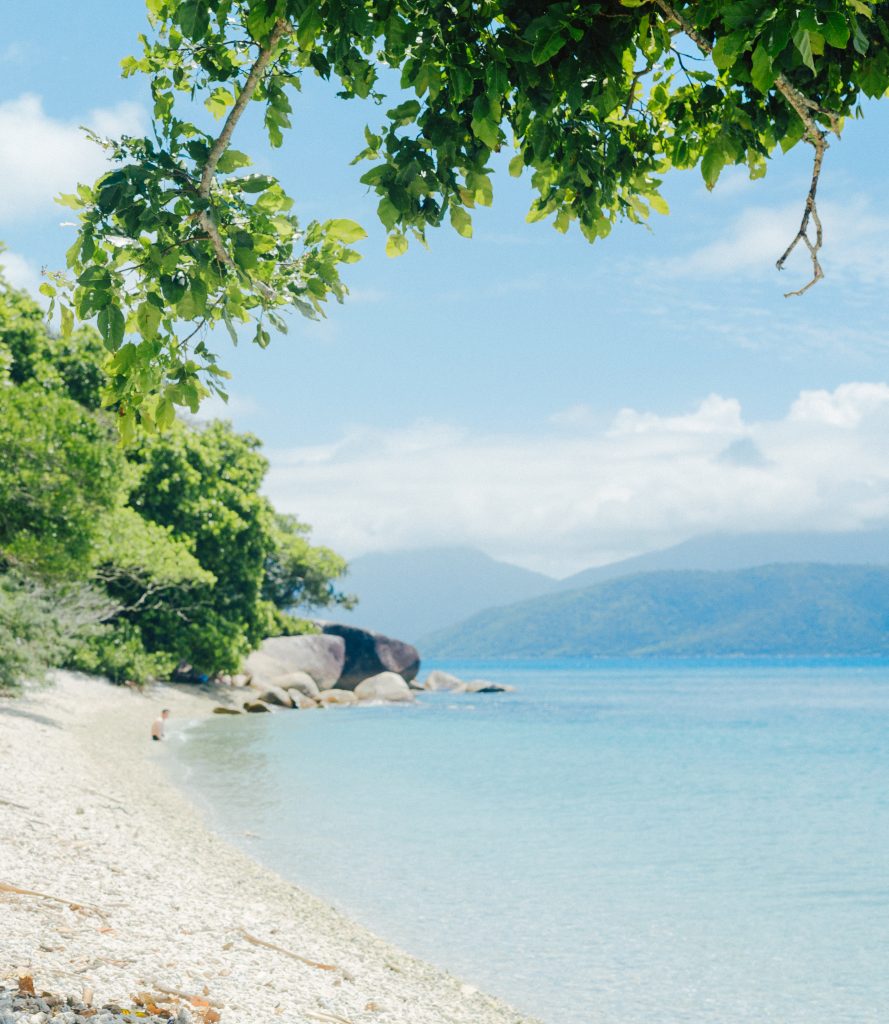 From the Daintree Rainforest in Queensland to the Gondwanan Rainforest near Byron Bay, Australia is home to some of the oldest rainforests in the world. And underneath the waves, you can find many coral reefs surrounding the great island. Coral reefs are called the “rainforests of the sea” because of their incredibly diverse ecosystem.

The Great Barrier Reef, off the coast of Queensland, is the world’s largest coral reef that supports a huge diversity of life, including many vulnerable and endangered species. From coral to whales, clownfish and seagrass, so many beautiful and important species call the reef their home. Unfortunately over time, the reef’s health has been threatened due to many causes including climate change, pollution and fishing. 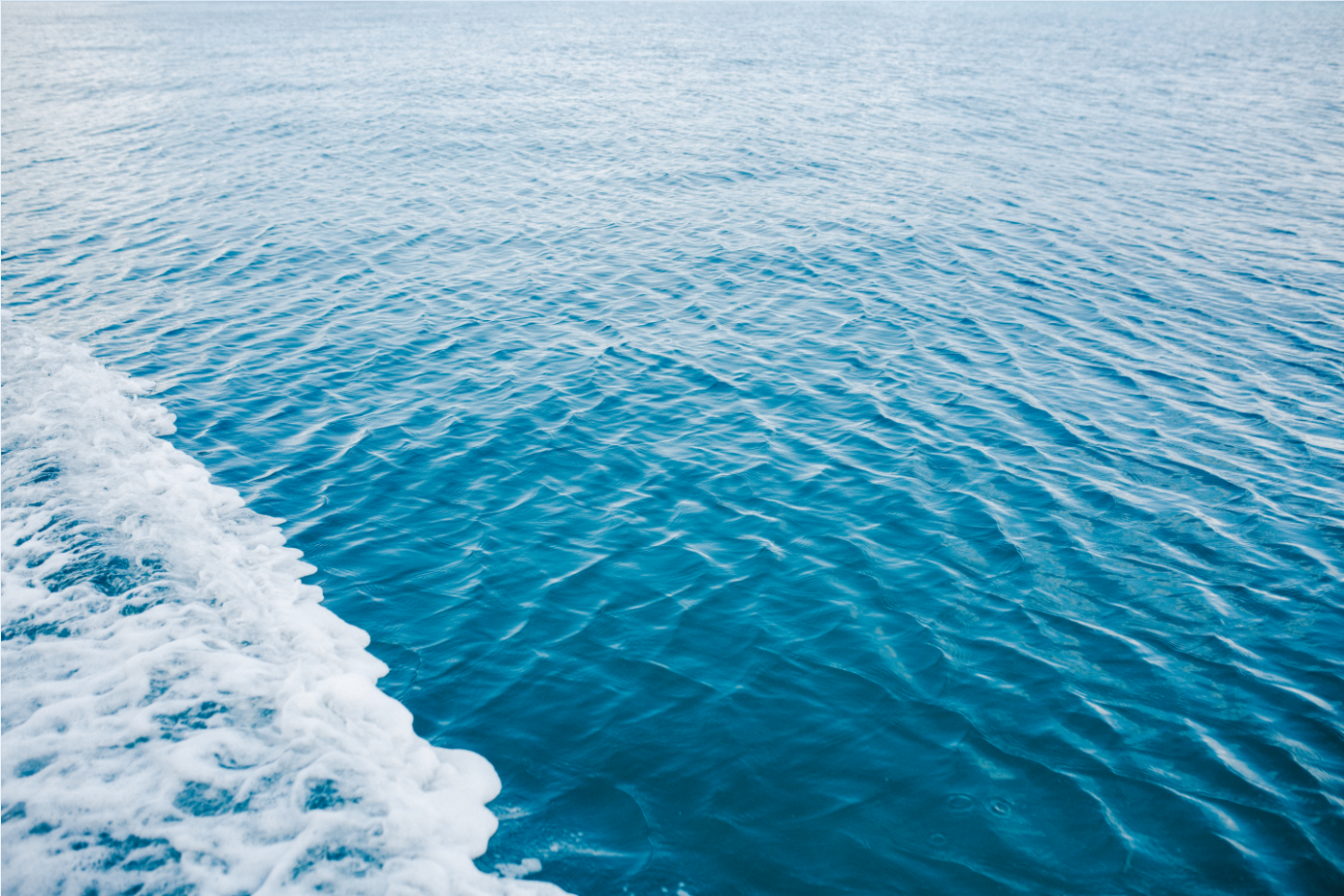 While it may seem like a faraway place from our homes in the U.S., global awareness and education is an integral part to protecting the reef and our environment. The health of the reefs and rainforests affects us, no matter how far away we live. And there are important steps each of us can take to help protect them. The Great Barrier Reef stretches hundreds of miles off the coast of Australia and can even be seen from space. The deterioration of the reef has been ongoing for decades, but over the past few years the damage has been occurring more rapidly.

Large sections of the northern reef were recently found to be dead, killed in 2016 during a year in which the sea water temperature reached new highs, according this New York Times article. When coral reefs die, ocean life that thrives on the reef dies along with it.

The Great Barrier Reef is home to 10% of the world’s fish species, 600 types of hard and soft coral, 215 species of birds, 133 varieties of sharks and rays, 30 species of whales and dolphins, 14 species of sea snakes and 6 out of 7 of the world’s marine turtle species. Not only does the reef support marine life, but it also affects the lives of half a billion people around the world.

“Coral reefs produce some of the oxygen we breathe… [they] form crucial barriers protecting the Australian coastline from the full force of storms… they provide billions in dollars in revenue from tourism, fishing and other commerce, and are used in medical research for cures to diseases including cancer, arthritis and bacterial or viral infections.” says Elena Becatoros in this Independent article.

While there are many factors contributing to the death of the reef, many scientists believe that climate change is having the most damning effect.

“Corals require warm water to thrive, but they are exquisitely sensitive to extra heat,” writes Damien Cave and Justin Gillis. “Globally, the ocean has warmed by about 1.5 degrees Fahrenheit since the late 19th century, by a conservative calculation, and a bit more in the tropics, home to many reefs. An additional kick was supplied by an El Nino weather pattern that peaked in 2016 and temporarily warmed much of the surface of the planet, causing the hottest year in a historical record dating to 1880.”

Greenhouse gases are responsible for trapping heat and making the planet warmer. The largest source of greenhouse gas emissions in the United States comes from the burning of fossil fuels for electricity, heat and transportation.

To break that down, things that we all do every day… from taking the bus to school, eating a hamburger, using plastic bottles to how we throw out our trash have a direct effect on our climate.

While awareness and education are key to making a difference, action is very important. You can begin by watching National Geographic’s underwater video of the Great Barrier Reef with your kiddos to start the talk on conservation.

You can also use our checklist below to see how you can make an impact, right at home!

To learn more about how you and your family can have an impact on reef health and conservation, head on over to the National Ocean Service’s site. 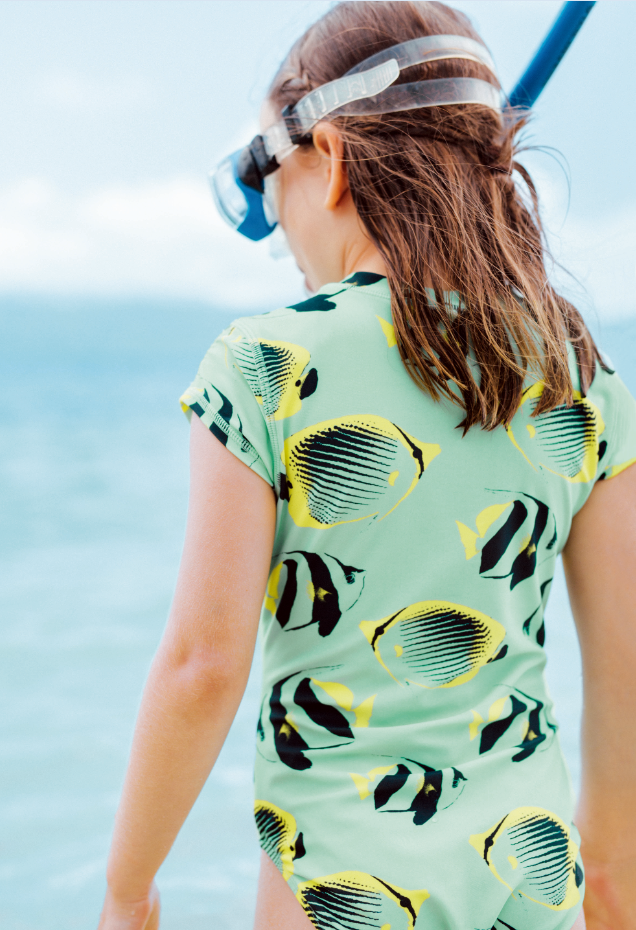 How do you plan on making a difference in your life to effect climate change? Share your stories with us in the comments below.