The Tale of Two Criollo Horses 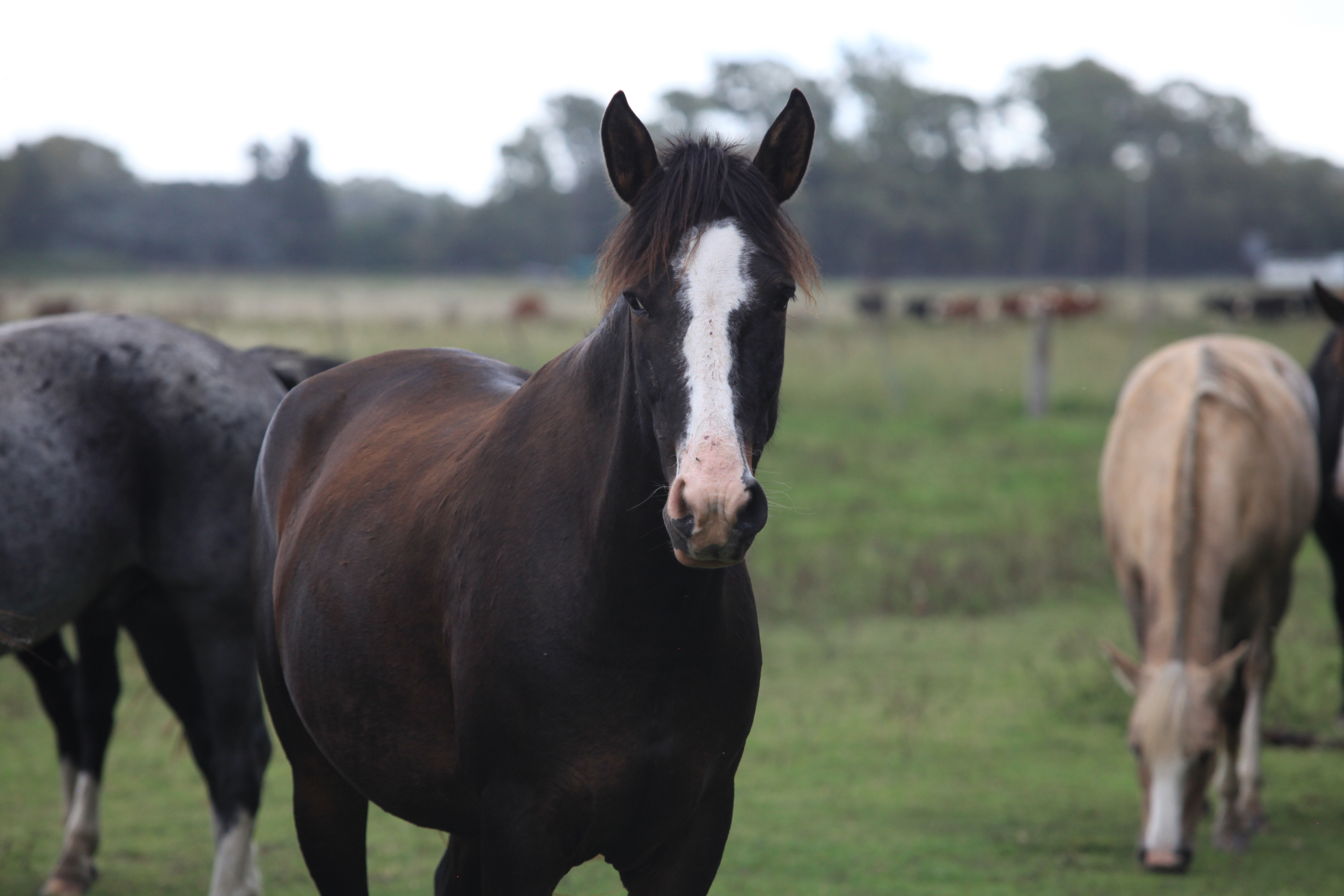 Have you ever heard the story of the man and his two horses that trekked all the way from Buenos Aires to New York City? Most would say it is unbelievable, but in 1925, Aimé Félix Tschiffely embarked on a 3 year, 10,000 mile solo journey, with his two criollo horses named Gato and Mancha. Tschiffely and his horses crossed deadly deserts, passed through jungles, sky-high mountain passes and the Panama Canal. When they arrived in the U.S., Tschiffely was heralded as a hero, never before had anyone ridden horseback to cover so many miles. It was a great feat for man to accomplish, but it is believed that only a criollo horse would be able to take on such an adventure. 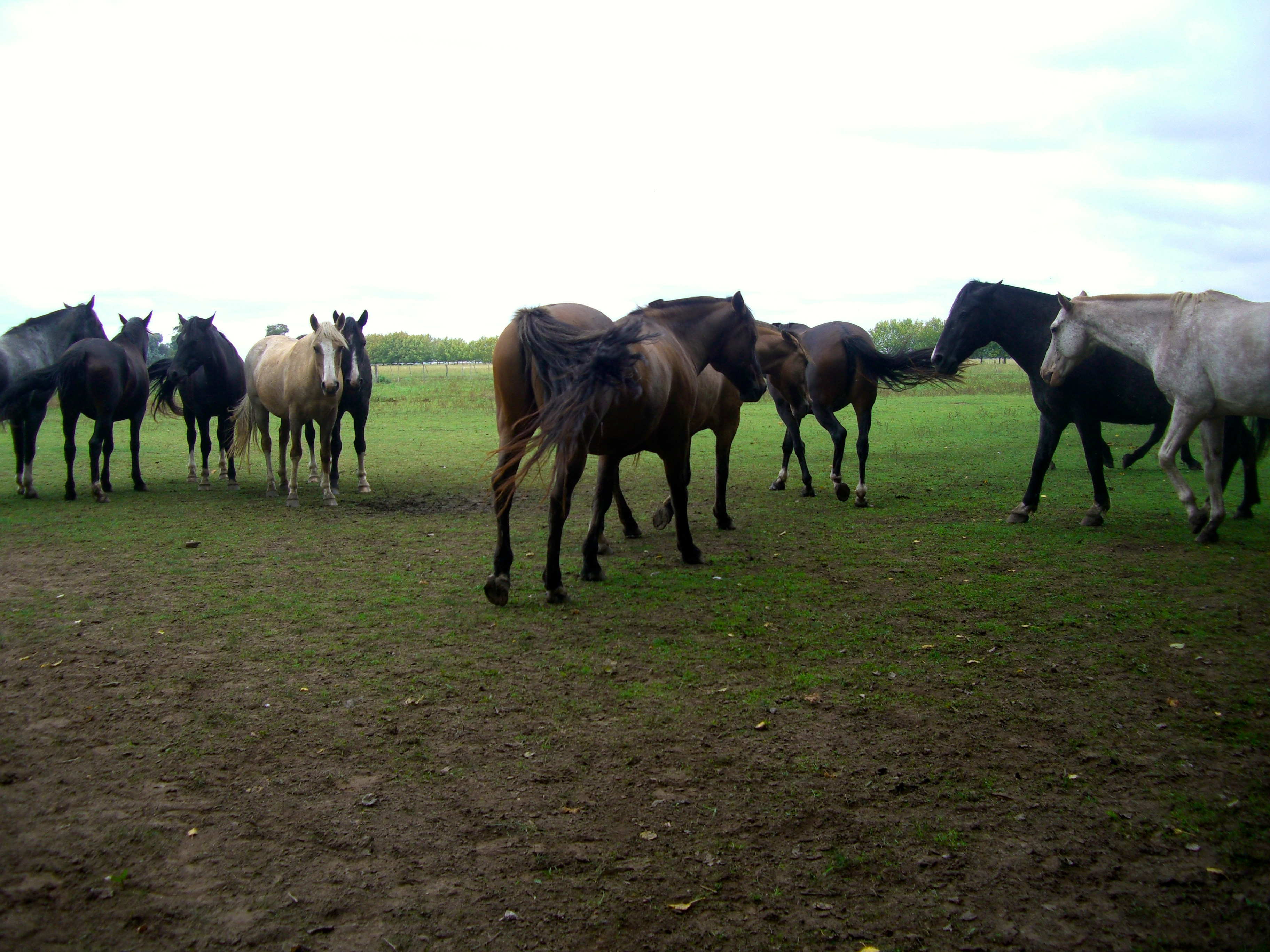 So, what is it that makes the criollo horse able to withstand such conditions? Criollo horses are native to Argentina and are known for their endurance, hardiness and stamina. The breed has been labeled the toughest breed in the world after they adapted to the rugged terrain and environment of South America. Criollo horses also have a low metabolism and can travel for days (even weeks!) at a time eating very little. Only to add to their accolades, criollo horses are also known for their intelligence, fearlessness and loyalty. These horses are revered in Argentinian culture. While they are still used on farms to sow the land, it is considered fortunate to be able to ride one on a trail. Criollo horses are even a part of the famed Argentine polo matches. 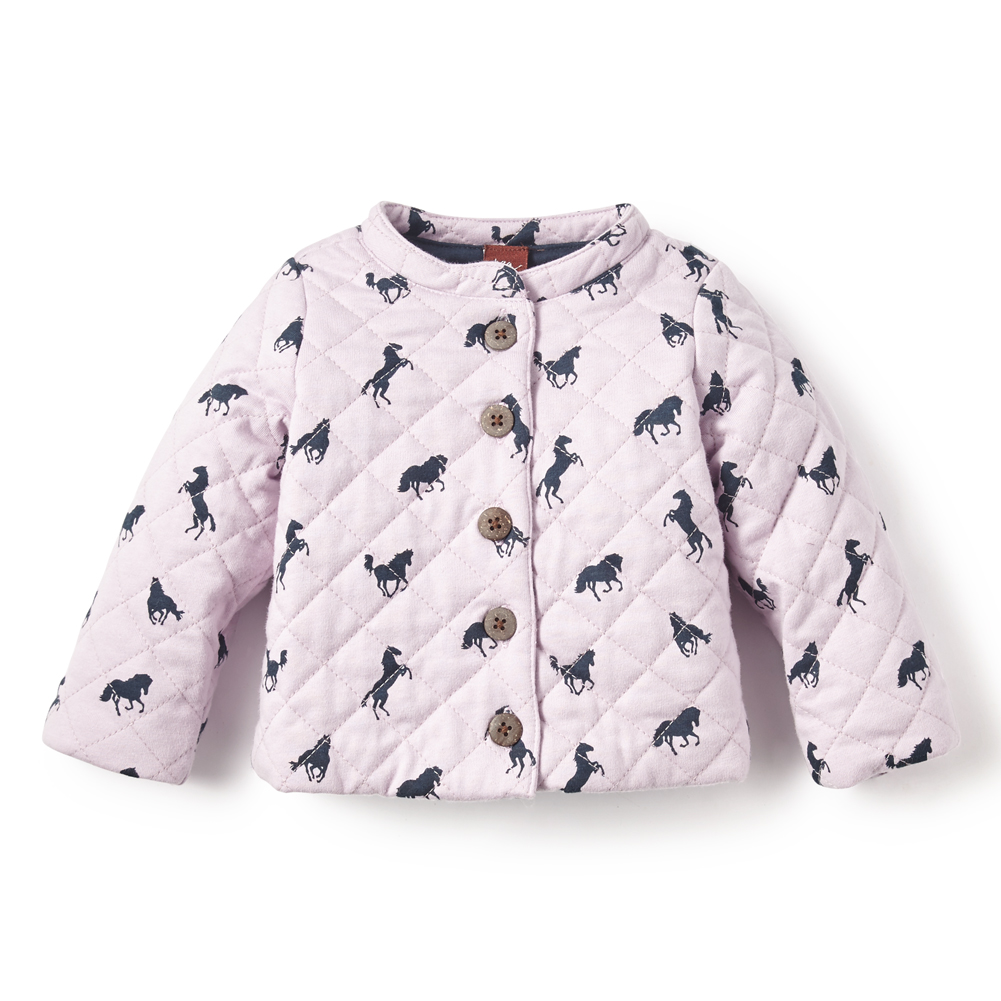 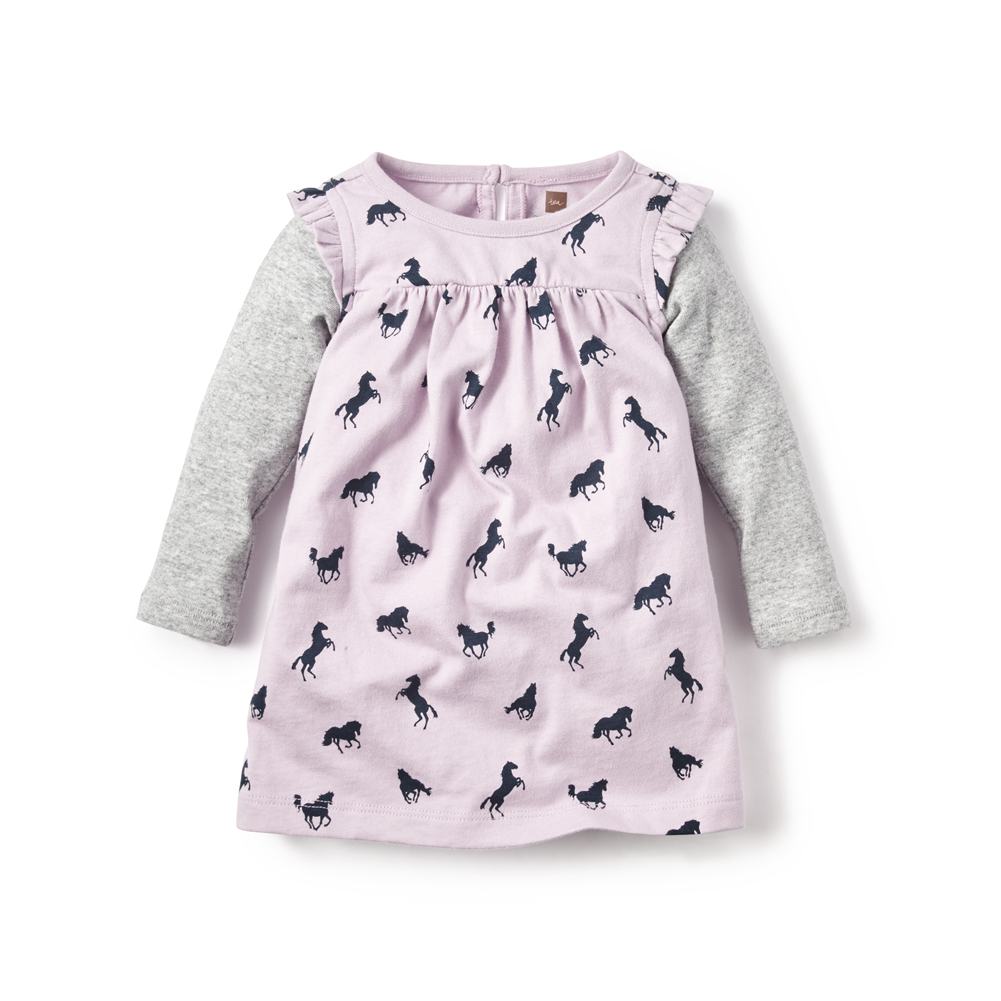 During our visit to the La Candelaria del Monte estancia, we had the pleasure of meeting some of these majestic animals and even got to take a trail ride on them! We were so inspired by their magnitude and beauty, we created these beautiful designs to honor the criollo horse. Our Baby Girl Criollo Potro Double Decker Dress and Quilted Cardigan feature a criollo horse print inspired by the horses we met on the estancia.

Share the story of Amié and his criollo horses with your little citizens!