New Year Celebrations from Around the World 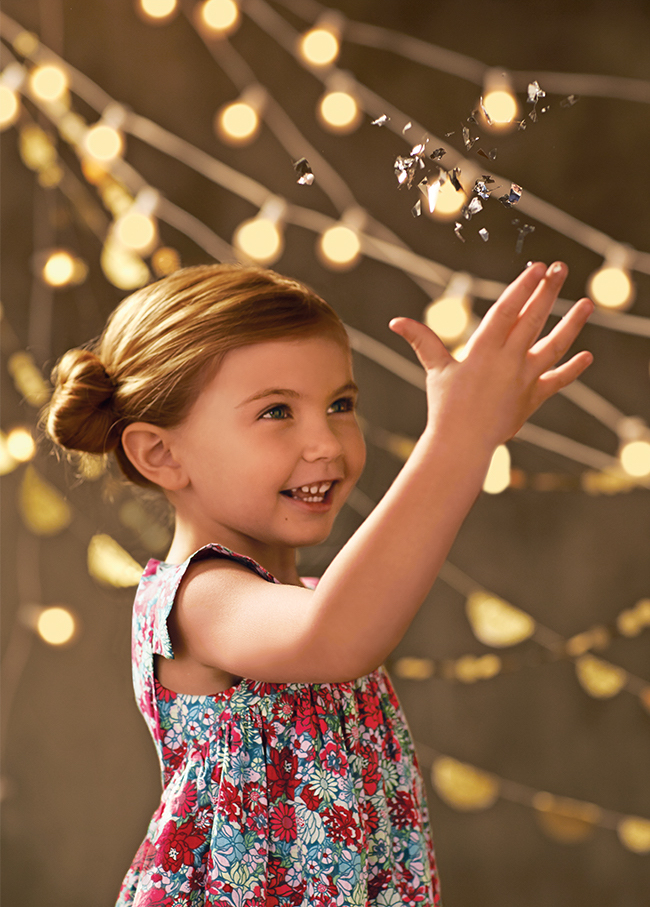 New Year’s Eve is celebrated across the world. In many places across the world, people stay up late to see the old year out and the new year in. In Sydney, Australia, London, England and New York City, crowds of happy people fill the streets. A countdown to midnight starts at 11:50 PM as a way to say goodbye to December 31st and hello to the first day of the New Year at 12:00 AM. Fireworks go off, people share a kiss and toast to the year that was and the year to come. This is probably the celebration that you’re most familiar with, but that doesn’t mean it is the only way the new year is celebrated or the only time of year!

In India, the new year is celebrated as the Hindu festival of Holi. It is also known as the the Spring festival or the festival of colors. Holi is a celebration of the approach of the vernal equinox on the Phalhuna Purnima, or full moon. It is the Hindu tradition of celebrating the end of winter and the beginning of spring. Depending on the calendar that year, the day on which it is celebrated changes each year, but it is usually in March, sometimes February. Holi is a time to play and laugh, forget and forgive and also as a thanksgiving for a good harvest. On the day of Holi, people across India gather in town squares for a carnival of color. Everyone, old and young, play and throw night colored powder in the air. It is truly beautiful sight!

The Chinese New Year, or Spring Festival, remains the most important social and economic holiday in China. Originally tied to the lunar-solar Chinese calendar, the holiday was a time to honor household and heavenly deities as well as ancestors. It was also a time to bring family together for feasting. In 1912, China adopted the Western calendar which led to many people celebrating January 1 as New Year’s Day. But still to this day, people in China and across the world continue to celebrate the traditional Chinese New Year. In fact, San Francisco has the largest Chinese New Year parade of its kind, outside of China! Traditionally, holiday celebrations begin with preparing the home by cleaning it and ridding of any spirits that may have gathered there. The day that the Chinese New Year begins changes every lunar calendar year, but is typically held between January 21 – February 20th. Firecrackers are also set off in the streets to frighten away evil spirits. Parades are held in the streets, led by a giant silk dragon. Large feasts are also held with the extended family. Many of the rites carried out during the celebrations are meant to bring good luck to the household and family, the true meaning behind the day.

The festival of Rosh Hashanah, which means “Head of the Year”, is a two-day celebration marking the Jewish New Year. The festival begins on the first day of Tisheri, the seventh month of the Hebrew calendar, which typically falls during September or October. Rosh Hashanah commemorates the creation of the world and marks the beginning of the Days of Awe, a 10-day period of introspection and repentance that culminates with the holiday, Yom Kippur. Rosh Hashanah is very different from modern New Year’s celebrations. It is a quiet holiday where people take the day off in order to attend services at their synagogue. But, there is time for feasting! Many people will return home for a festive meal, dress in new clothing and adorn their tables with fine linens and place settings. The meal typically begins with the ceremonial lighting of two candles and features food that represents positive wishes for the new year. There is also the sounding of the shofar, a trumpet made from a ram’s horn. Other traditions include eating apple slices dipped in honey, which signifies that the upcoming year will be sweet.

Songkran is a celebration held in Thailand in April, that was traditionally celebrated to usher in the New Year, before the Thai adopted the Western New Year’s Eve. It is still celebrated to this day. Songkran is an occasion for family reunions, temple visits and house cleaning, very similar to the Chinese New Year. Water is present throughout many exhibitions of celebration during the holiday. The first day of Songkran is National Elderly Day. Young people celebrate by pouring water into their elders’ hands as a gesture of humility and to ask for their blessing. The second day is officially National Family Day. Families wake up early and spend quality time together. Traditionally, Thais would pour a bowl of water on members of their family. In modern days, this has turned into more of a festive occasion with people taking to the streets for a merry water fight!

How does your family celebrate the New Year? Share you pictures with us on Instagram by using the hashtag #TeaCollection. Or, do you have any recipes of food you enjoy during New Year celebrations? Share your recipes with us on Studio T.