December’s Give Back Grantee: Onda Solidario

This season, Tea is partnering with The Global Fund for Children to give back to several organizations located in South America. This month, we’re featuring Onda Solidario in Rio de Janeiro, Brazil. Learn more about this wonderful organization below. 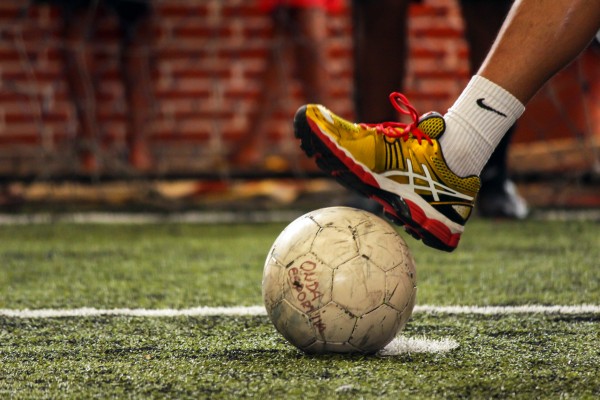 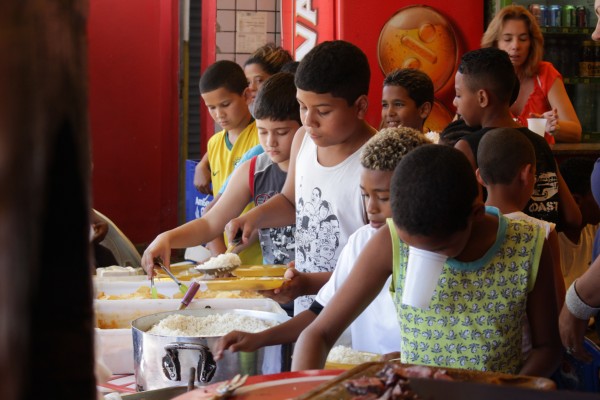 Latin America is the most unequal region of the world and opportunities for children from low-income backgrounds are extremely limited. Onda’s sports program takes place at a community sports hall in São Cristóvão, a neighborhood in Rio de Janeiro surrounded by favelas. Children from the surrounding favelas come to the sports hall to play games—the favorite, of course, is soccer! When the sports program started, it was held in a community square; it was an instant hit with the local children, but they frequently witnessed drug deals, violent arrests, and shootings. Growing up in the favelas, children learn how to negotiate these dangers from an early age—but Onda Solidaria works to remove children from this environment, even if it’s just for just one afternoon each week. 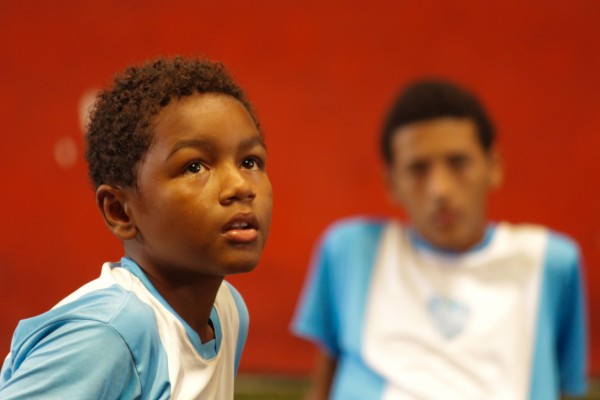 Onda’s newest and most ambitious project is the Vila do Sonhos (Villa of Dreams). At this eco-friendly mini-village, located in Santa do Deserto in the state of Minas Gerais, children learn how to care for the environment. When GFC first started funding Onda Solidaria in 2012, the Villa of Dreams was just that—a dream. Today, the villa has a horticulture garden, a community center, a dining area, two dormitories, and a classroom. 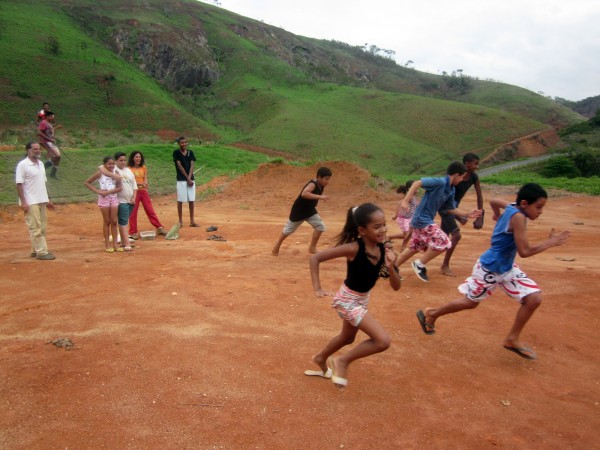 Here at Tea, we are so proud to support Onda Solidaria’s efforts at providing an alternative space for children from the favelas of Rio de Janerio. Onda’s Vila do Sonhos is a refuge from the everyday life in their communities – a chance to just be kids and interact with other kids just like them. It is truly an honor to work with Onda and see how their dreams of creating a safe haven for children from low-income families in Brazil, come to life.