Across the Street Celebrations

The History of Thanksgiving

Thanksgiving. What comes to mind? You may think… A time to stop and reflect. A time to give thanks. A time for friends and family to pack into your house. A meal that everyone gathers around… they eat and eat until it seems impossible to eat anymore. You may think of your great grandmother’s famous apple pie or your in-law’s fried turkey.

Thanksgiving usually comes along with a few key dishes. You’ll find pumpkin pies, stuffing, green bean casseroles and of course, turkey! While these have become staple dishes, we’re afraid we have to tell you that the pilgrims didn’t actually bond over pumpkin pie. Traditions today have evolved over time. So, let’s a look at history of Thanksgiving and how it all came to be.

Giving thanks around a harvest has been a tradition throughout history in England and many parts of Europe. It is no surprise then that the first settlers to come to America in the 1600’s brought this tradition with them. Thanksgiving Day as we know it, is said to have originated in 1621 in Plymouth, Massachusetts. The first American colonists settled in Massachusetts in 1620 and spent the first brutal winter starving and cold. In the spring, the colonists met the native Indians who taught the pilgrims how to cultivate corn, catch fish in the rivers and avoid poisonous plants. The pilgrims formed a bond with the Wampanoag Indians. In November 1621, the pilgrims had their first successful corn harvest. To celebrate their harvest, Governor William Bradford organized a feast and invited the Wampanoag’s to join the. This date marks the first “Thanksgiving”. 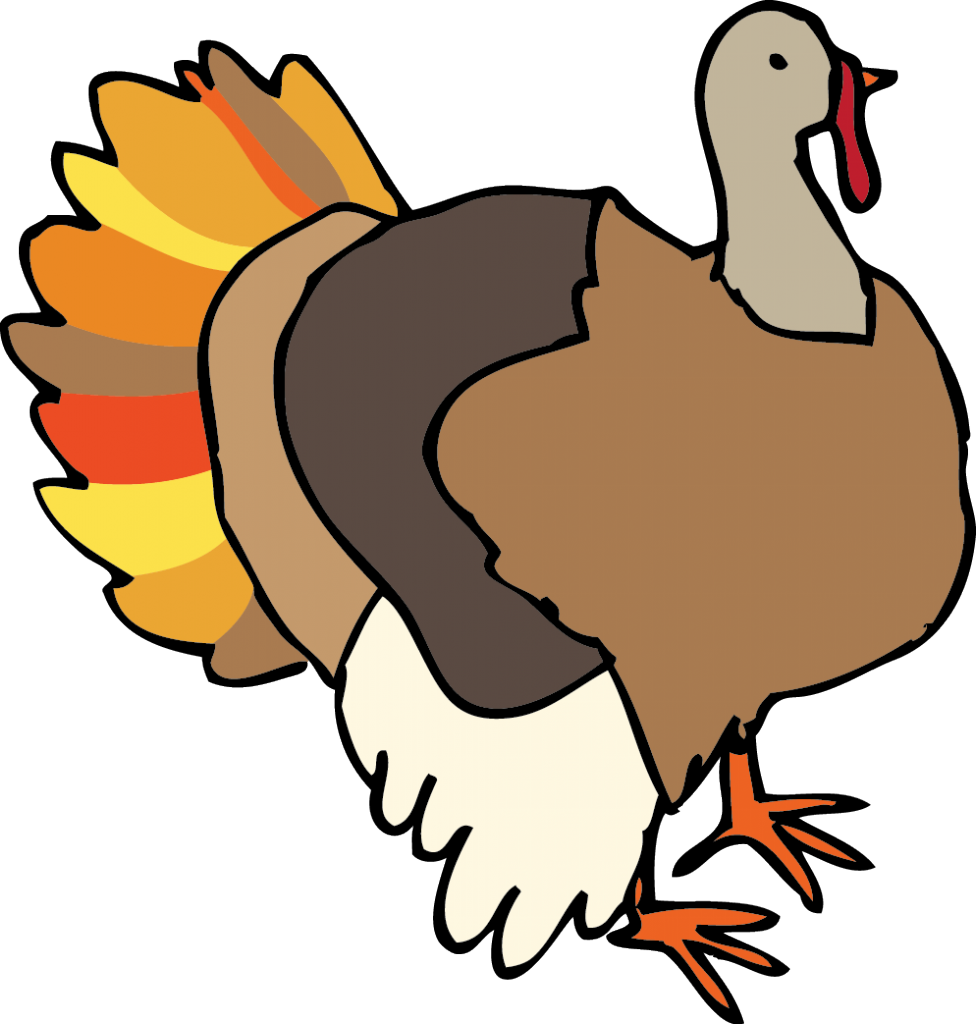 Thanks to letters written by early American settlers that were preserved over the years, we know that when the pilgrims sat down to feast with the Wampanoag Indians on the first Thanksgiving, they ate beef and fowl. Wild turkeys ran wild throughout America long before the first settlers. Historians state that the pilgrims and Wampanoag Indians most likely ate turkey, which was a bird that was commonly hunted during this time. Today, nearly 90 percent of Americans eat turkey on Thanksgiving Day. The average weight of a Thanksgiving turkey is 16 pounds, which means in 2012, about 736 million pounds of turkey were consumed in the United States.

Your Favorite Side Dishes

The very first Thanksgiving meal had a few components of today’s modern meal, but it’s safe to say that the pilgrims we not enjoying sweet potatoes with marshmallows! In 1621, the pilgrims feasted on venison, fish, lobster, berries, clams, fruit, pumpkin and squash. Today, side dishes range across the country. Many families enjoy cranberry sauce, stuffing and gravy. In the south, you’ll find stuffing made with sausage and cornbread while other parts of the country use white or wheat bread. Other variations on stuffing include adding oysters, apples, chestnuts, raisins and celery. Italian Americans will often have lasagna on the side and Jewish families may eat latkes and noodle kugel. It is not unheard of Mexican Americans serving their turkey with mole sauce and roasted corn. Many Midwesterners (typically Minnesotans) of Norwegian descent set the table with lefse, pancake-like bread made of mashed potatoes. Macaroni and cheese is a favorite side dish in southern states, while wild rice in the form of pilafs, salads and stuffing can be found across the Midwest. Creamed onions are popular in New England as well as mashed potatoes and candied yams. No matter where you live, you won’t be without cranberry sauce (in one form or another!).

In many homes across the U.S., families will share what they are thankful for on Thanksgiving. It is a lovely ritual that allows everyone to reflect on positive things in their lives. Historically, community Thanksgivings have been seen as religious observances to give thanks for a common purpose; harvests, safe passage, victories in battle and fruitful years. The tradition of giving thanks has continued into the modern day in many ways. Some families will say grace before their meal or have everyone around the table say what they’re thankful for. No matter what your religious beliefs are, we’re sure there are things you are grateful for!

This is the perfect dessert to make if your oven is pre-occupied with turkey. This no-bake pie is refreshing and light; just what you need before your food coma sets in!
You might find this pie on a table in New Mexico.

Don’t be alarmed when you find that this recipe calls for two cups of sugar… We promise it’s worth it! Buttermilk pie is an old Southern dessert made out of simple ingredients. The results? A sweet custard pie that’s sure to be a crowd pleaser!
You might find this pie on a table in Texas.

Persimmons are a fruit grown throughout northern California that resemble an apple when bitten into, but have a lovely orange hue. When paired with cranberries, you get a wonderful tangy taste. We love the idea of taking an apple crisp recipe and using persimmons as a substitute for apples.
You might find this pie on a table in California.

Apple pies go hand-in-hand with autumn and Thanksgiving across the states, but it is particularly popular in New York, the second-largest apple producer in the country and home to the Big Apple. This particular recipe produces a pie oozing with apple butter and topped with a buttery lattice crust.
You might find this pie on a table in New York.

Indian pudding began as a compromise, born from the pilgrim’s love of British hasty pudding and the ground corn porridges their Native American neighbors introduced them to. This recipe calls for stone-ground meal from Rhode Island corn, but if you can’t find that… regular cornmeal will do.
You might find this pie on a table in Rhode Island.