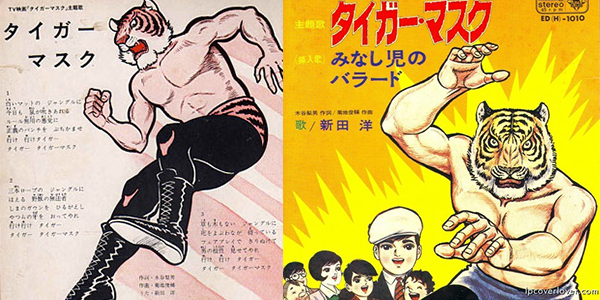 Tiger Mask is a Japanese manga (comic) series written by Ikki Kajiwara and illustrated by Naoki Tsuji. First released in print in 1968, Tiger Mask was later adapted into an anime series in 1969. After 105 episodes, the series ended in 1971. In both the manga and anime, Tiger Mask was a feared wrestler in America who was ruthless in the ring. However, he became a face (“good guy”) after returning to Japan when a young boy told him he wanted to be a villain like Tiger Mask when he grew up. The little boy lived in an orphanage… the same one that Tiger Mask grew up in during his childhood. Frightened that the boy would idolize a villain, Tiger was inspired to be a heroic wrestler. 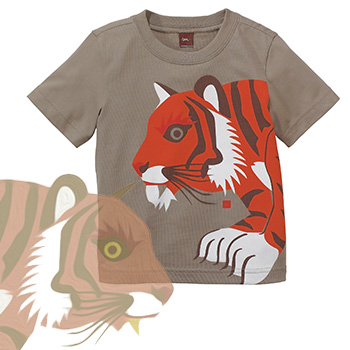 In Korean culture, the tiger is considered to be a guardian that drives away evil spirit and brings good luck. The tiger is the symbol of courage and power. Korea’s national creation myth tells of a tiger and a bear who asked the son of the ruler of Heaven if he would make them human. He agreed, but only if they could endure 100 days in a cave eating nothing but garlic and mugwort. Determined, the bear made it through the hundred days and became a beautiful woman, who gave birth to Tangun, the legendary father of Korea in 2333 BCE. The tiger, however, grew very hungry and impatient. He left the cave unable to cope with the hunger and has been slinking through the Korean mountains ever since.

Sadly, hunting and habitat loss pushed the Korean tiger over the brink of extinction in the wild in South Korea and with it, went an important symbol of Korea’s identity. Today, the Korean tiger is known as the Siberian or Amur tiger and current estimates place the wild population at up to only 529 individuals, virtually all living between the far eastern Russian regions of Khabarovsk and Primorsky, which border China and North Korea. Did you know these tigers can weigh up to 675 pounds? For decades, Barcelona has been a canvas for street artists. Showing up in all forms (graffiti, stickers, stencil, etc.) the street art in Barcelona is alive and thriving. We came across this tiger stenciled art during our trip and thought an abstract mosaic version would be perfect for a graphic tee. Want to see more of Barcelona’s street art? Check out this Pinterest page. During your next trip to Barcelona, be sure to book a street art tour – not only will you see hidden art in unexpected places, it’s almost guaranteed you’re guide will share local dining tips along the way! 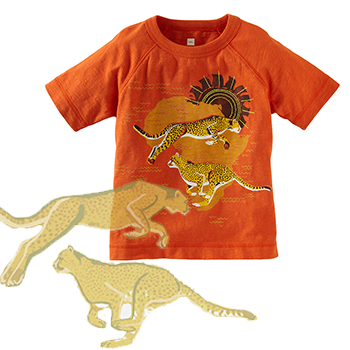 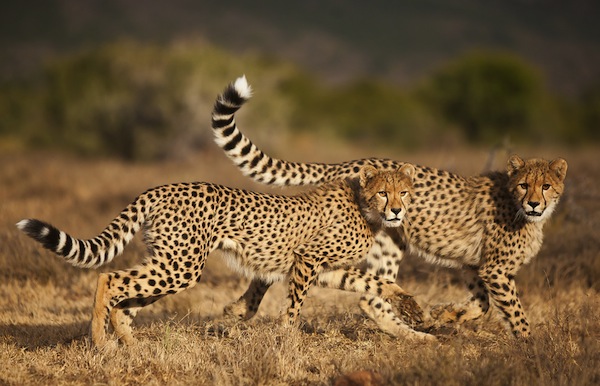 Did you know that cheetah’s can run as fast as 75 mph in short bursts? That’s faster than any other land animal! Although cheetahs do not roar, they rank among the most vocal felids. They’re known to chirp when looking for their cubs, churr or stutter during social meetings, growl when annoyed or faced with danger and purr when content. Listen to a chirping cheetah here! 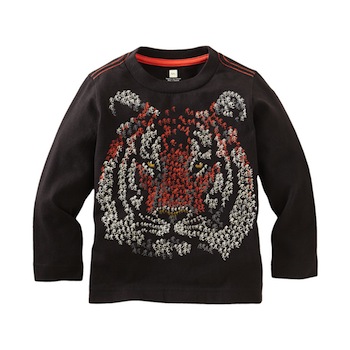 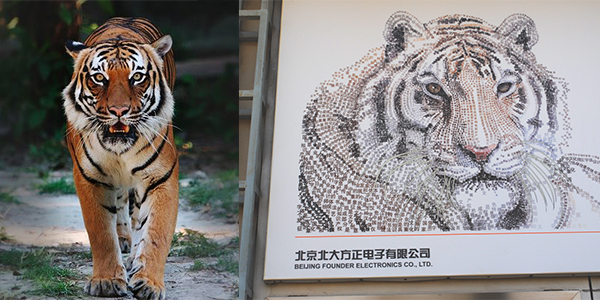 The South China Tiger is native to Fujian, Guangdong, Hunan and Jiangxi in southern China and has been classified as critically endangered since 1996 and possibly extinct in the wild. No records of wild South China tigers have been made since the early 1970s. Throughout Chinese history, the tiger has sparked awe and admiration. The tiger is full of life an embodies the spirit and drive to achieve and make progress.