Trip to a Ginger Farm 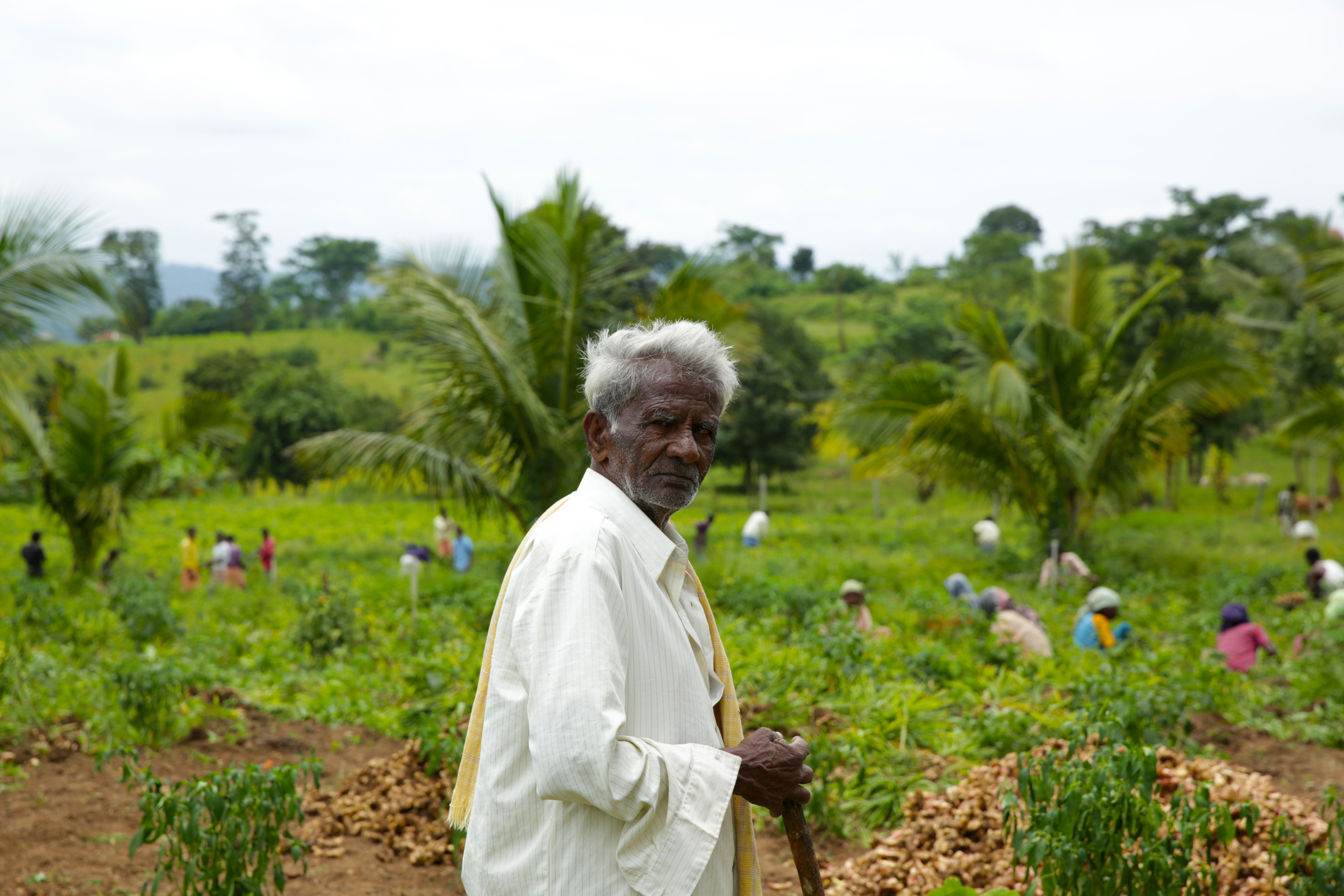 Ginger (or adrak in Hindi) is grown on farms throughout India. On our trip, we came upon a ginger farm and stopped to take a look. The landscape was very vibrant and green – the leafy green stalks of the ginger are reed-like and can reach up to three feet tall. We saw the farmers harvesting ginger rhizomes (the underground root part of the plant) and piling them up. It was amazing how much was harvested!

Recipes and Indian Cuisine: Ginger was first exported to Europe from India in the first century as part of the spice trade and to this day, India is the largest producer of ginger. Throughout the Indian cuisine, ginger is a key ingredient. Kerala Inji Curry is a popular dish that uses ginger as its primary spice. Fresh and dry ginger are used to spice teas and coffee and is a key component in the popular tea Adrak Chai. 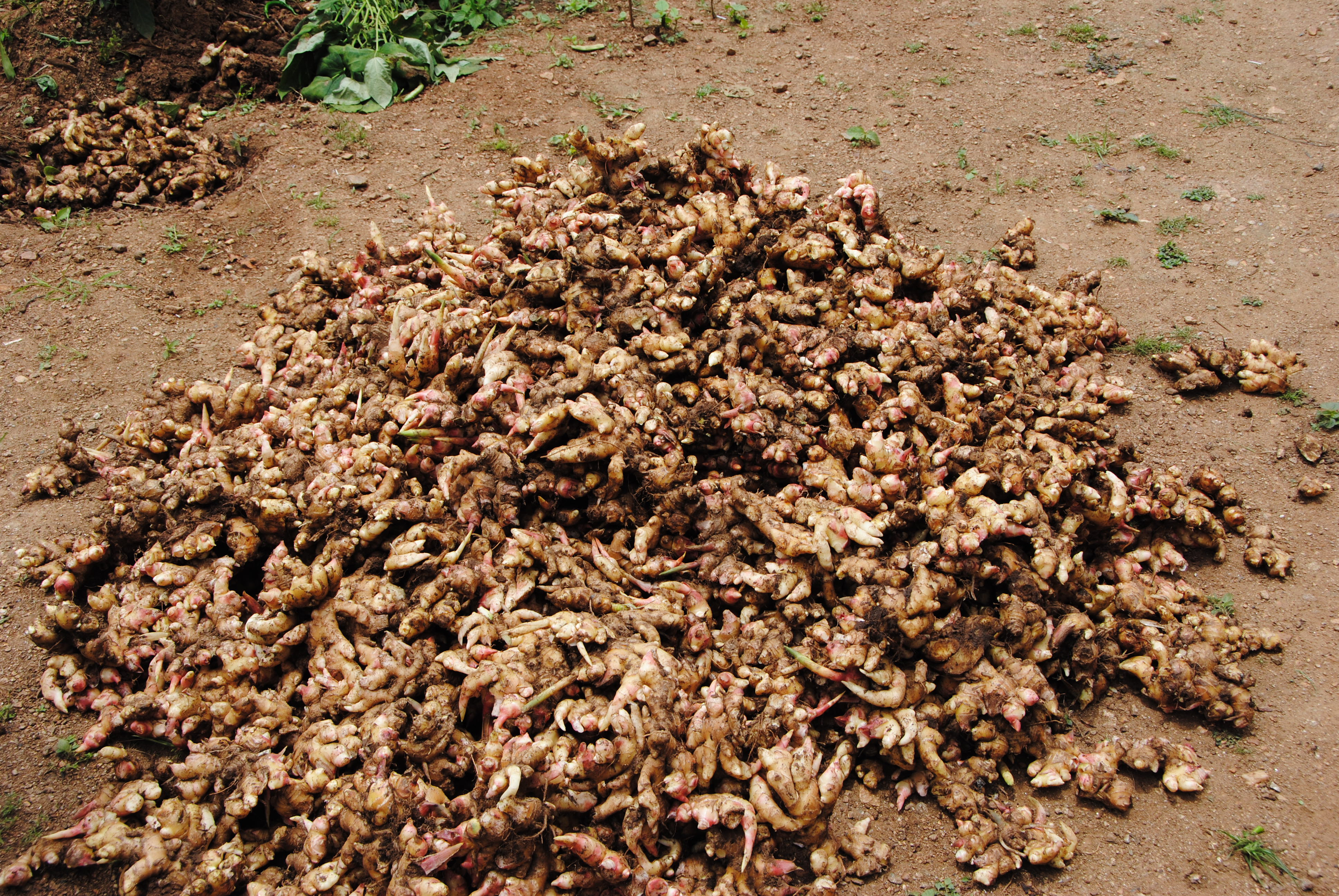 Did you know? Special Uses for Ginger: Ginger has proven to be useful for many ailments. In Ayurvedic (a 5,000 year old system of natural healing) medicine, ginger is used as a digestive aid, a stimulant for circulation, fever reducer, pain reliever and a cure for the common cold. There is an Ayurvedic verse that says everyone should eat fresh ginger just before lunch and dinner to enhance digestion. 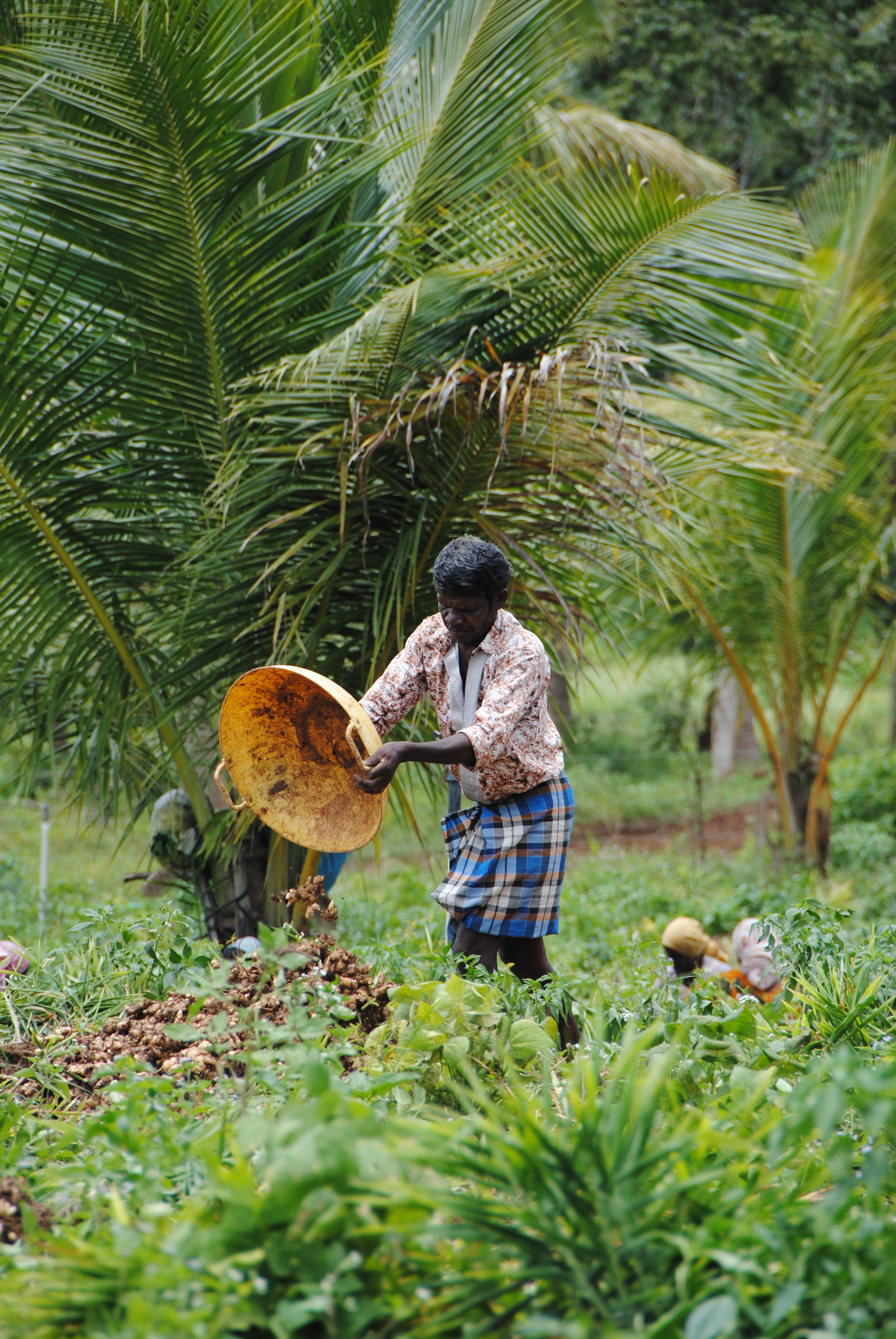 While ginger is commonly aid in digestive problems such as nausea and motion sickness, did you know it can also relieve your head tension? In India, ginger is applied as a paste to the temples to relieve headaches. Many Indians also believe that tea brewed from ginger is also a common folk remedy for colds. As the saying goes, a little ginger a day, may keep the doctor away! 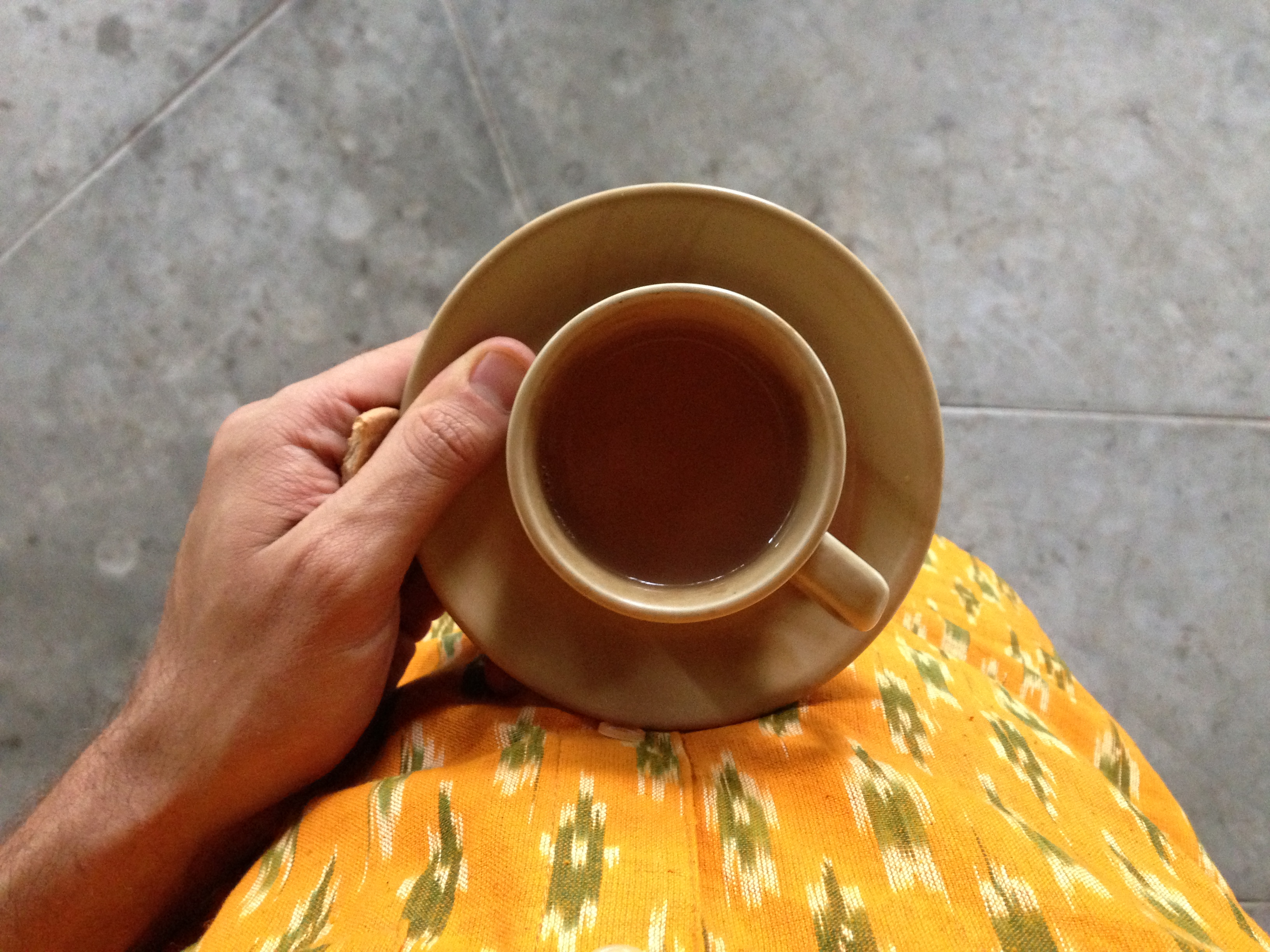 3 Mins read
Behind the Design Our Destinations